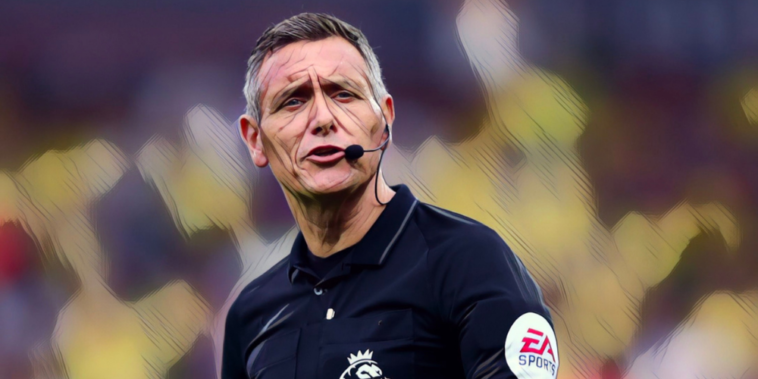 Referees could train with Premier League sides in a bid to improve relationships from next season, following a suggestion by Manchester United interim manager Ralf Rangnick.

Concerns have been expressed this season over the standard of officiating in the Premier League and Rangnick has submitted a proposal to held build rapport between players and referees.

The concept could see referees handed access to the facilities at Premier League clubs, whilst officials could referee training ground matches should the proposal be finalised.

The Mail are reporting that Rangnick’s idea is now being discussed by referees body PGMOL and could come into play from next season.

Other issues raised at a summit between referee chief Mike Riley and Premier League managers were the need for dedicated VAR officials, who will undergo intensive training following a number of controversies this season.

There is also a want for the ‘clear and obvious’ terminology to be reviewed, alongside the controversial practice of delayed offside flags.

After calls for managers to be able to speak with referees post-match, an opportunity to discuss decisions with the officials 30 minutes after the full-time whistle will also be reintroduced.