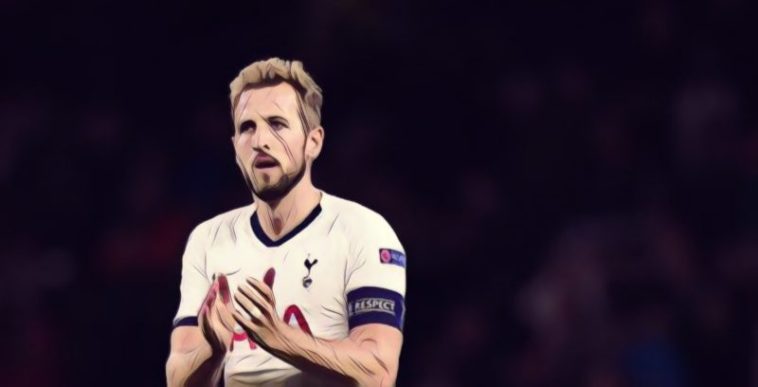 Harry Redknapp has questioned whether Harry Kane would be interested in a move to Manchester United but believes the Tottenham star ‘might fancy’ a new challenge at Real Madrid or Barcelona.

The England captain’s future has been a source of speculation in recent weeks following a disappointing season for the north London side, with some reports having suggested Spurs were willing to cash in on the forward due to financial concerns amid the coronavirus crisis.

The 26-year-old increased the uncertainty surrounding his own long-term future in an interview last month, admitting he would not remain with the club ‘for the sake of it’ if he felt they were unable to fulfil his ambitions of winning major silverware, the striker so far having won absolutely nothing in terms of team honours.

Manchester United have been strongly linked with a big-money move to sign the two-time Golden Boot winner should he seek a departure, though former Spurs boss Redknapp is not convinced Kane would be tempted by a switch to Old Trafford at present.

“Harry Kane is a special player, he’s the best centre forward certainly in the Premier League and of his type I don’t think there’s a better centre forward anywhere,” Redknapp told talkSPORT.

“Okay, he’s not Messi, he’s not Ronaldo, but as a centre-forward that does what he does, there isn’t anyone better.

“But at the moment he belongs to Tottenham, and unless Jose Mourinho and Daniel Levy decide to cash in if it’s a crazy offer and rebuild the team with that money, unless Jose says, ‘I’ve got three players here we can sign and build a better team with’, then I’m sure he’ll stay at Tottenham.”