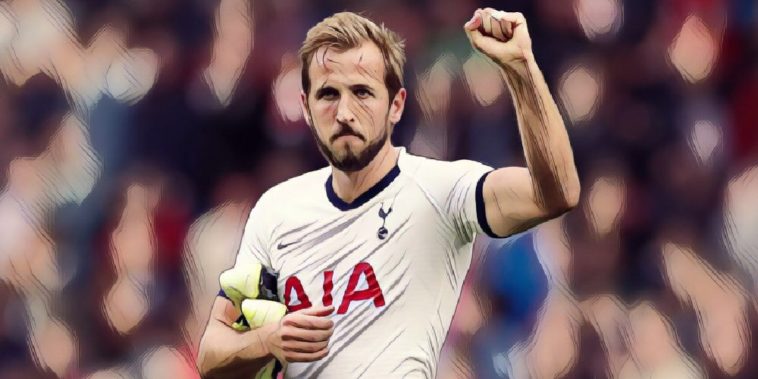 Harry Kane has refused to rule out an exit from Tottenham and says he will consider leaving the club if he is unable to fulfil his ambitions in north London.

The England captain came through the academy ranks at Spurs and has established himself as one of the finest forwards in world football, though is yet to win silverware in his career with the club failing to win a major trophy in over a decade.

The 26-year-old has recently been linked with the likes of Real Madrid, Manchester United and Juventus, and when asked whether he would remain at Spurs for the remainder of his career, outlined his intent to become one of the world’s best players and admitted that he couldn’t rule out an exit if the club fail to match his own ambitions.

“I love Spurs, I’ll always love Spurs. But it’s one of those things – I’ve always said if I don’t feel we’re progressing as a team or going in the right direction, then I’m not someone to just stay there for the sake of it.

“It all depends on what happens as a team and how we progress as a team. So it’s not a definite I’m going to stay there forever – but it’s not a no either.”