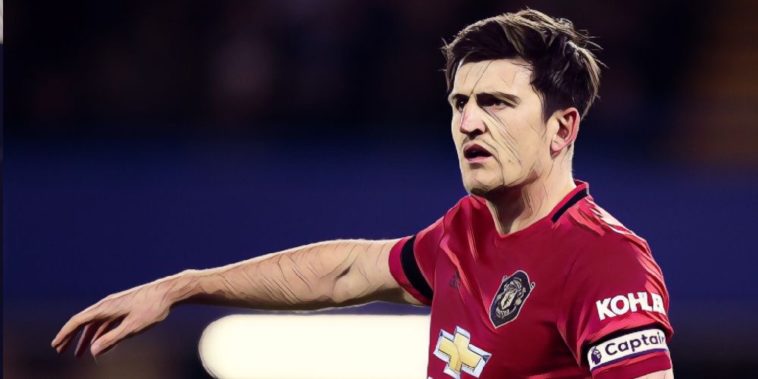 The ever-congested nature of the football calendar is rarely far from the headlines, with Premier League managers often bemoaning a packed fixture list and the unrealistic physical demands on their players.

It just so helps then to have a number of stars capable of playing at the highest level week in week out, with this list of players able to play consistently despite knocks, niggles and the dreaded risk of rotation.

We’ve decided to look at the Premier League names to have played the most football throughout the past season, here are the five players to play the most minutes in all competitions in 2019/20:

Virgil van Dijk’s importance to Liverpool has been well-documented since his big-money arrival on Merseyside, the Dutch defender having established himself as a cornerstone of Jurgen Klopp’s formidable outfit.

Regarded by many as the best centre-back in world football at present, Van Dijk is amongst the first names on the Reds’ team sheet and played every single minute of their Premier League campaign last season, becoming just the fifth outfield player to play every minute of a title-winning season.

Only five outfield players have played every single minute of a Premier League title-winning campaign:

Van Dijk made 50 appearances in all competitions and scored five goals as Liverpool also competed in the Champions League, UEFA Super Cup and Club World Cup alongside their domestic commitments, the 29-year-old enjoying another excellent season at the heart of the Reds’ defence.

Wolves’ exhausting season lasted more than a full calendar year given their excursions in Europe and the disruption of the coronavirus pandemic, beginning with a Europa League qualifier against Crusaders in July 2019 and ending with a quarter-final defeat in the same competition to Sevilla this month.

The success of Nuno Espirito Santo’s side this season is all the more impressive given their relative lack of squad depth, Wolves indefatigable for much of the campaign.

Amongst the players to feature most often for Wolves was veteran midfielder Joao Moutinho, who continued to produce displays of class and consistency despite quickly approaching his 34th birthday.

Moutinho played 4598 minutes across all competitions and contributed one goal and nine assists, a fine contribution from the evergreen Portugal international.

Another of Wolves’ Portuguese contingent, goalkeeper Rui Patricio was a virtual ever-present throughout much of a gruelling season for the Black Country outfit.

Patricio played every single minute of the club’s Premier League campaign as Wolves secured a second successive seventh-placed finish, whilst he was also a key component of their run to the quarter-finals of the Europa League.

Patricio was one of eight Premier League goalkeepers to play the entirety of the league campaign and one of two Wolves players to have achieved the feat.

Manchester United spent a world-record fee for a defender to purchase Harry Maguire from Leicester last summer, with the centre-back wasting little time in becoming a key figure at Old Trafford.

Maguire became the first outfield player in 25 years to play every minute of a Premier League season for the Red Devils, his importance to the side recognised by his appointment as club captain in January following the departure of the long-serving Ashley Young to Inter Milan.

Harry Maguire is the first Manchester United outfield player to play every minute in a Premier League season since Gary Pallister in 1994/95 ? pic.twitter.com/kjJlyv3ivy

The England international was rarely subjected to rotation despite a lengthy season for United that saw Ole Gunnar Solskjaer’s side reach the semi-finals of the FA Cup, League Cup and Europa League, Maguire racking up 4962 minutes over the course of the season.

Ever Presents: The Seven Premier League players to play every minute of every game in 19/20

The third Wolves player to make this feature and a player who played more minutes than any other Premier League contemporary throughout 2019/20, Conor Coady has been an indispensable part of Wolves’ success over the past five seasons.

Coady’s switch from a midfield position into a centre-back role has seen the 27-year-old flourish at the heart of the defence, his fine passing range from deep vital to Wolves’ flexible and effective system.

Conor Coady has now played every minute of both their #UEL and Premier League campaigns across the past two seasons.

Coady has failed to miss a minute since Wolves’ promotion to the Premier League two years ago, whilst he also featured in every moment of the club’s Europa League venture, captaining the side to the quarter-finals in their first continental campaign for almost 40 years.

After missing out on European football for next season the club will be keen to bounce back as they bid to continue their impressive recent progress, Coady likely to remain central to their continued development.

Read – Ranking the six players with the most Champions League assists