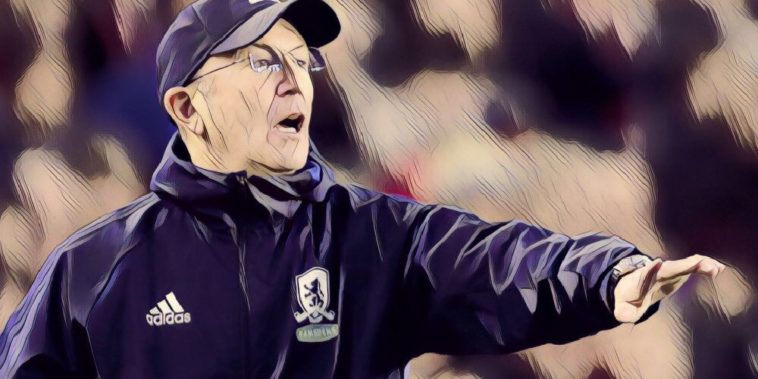 Middlesbrough boss Tony Pulis believes the standard of the Championship is better than it has ever been.

The Boro boss has led his side to second in the table this season, just behind league favourites Leeds United.

But, the Welshman insists the quality difference between sides is getting smaller.

“I don’t there’s a great deal of difference in the teams in lots of ways. It’s a much more competitive league than the last time I was in it.’’ Pulis told the press.

Pulis has a track record of success in the second tier, but hasn’t managed in the Championship since he won promotion with his Stoke City side in 2007-08.

But Pulis believes the quality of sides both on and off the field have improved immeasurably since then.

”Coaching’s moved on, sport science has moved on and it’s a much tougher league. I’m delighted where we are, we’re second in the table. We play Crystal Palace in the Cup on Wednesday, which will be another tough game for us, and it’s been a good start to the season.” He continued.

Pulis will be hoping to continue their positive run of form with a victory over Derby County on Saturday.