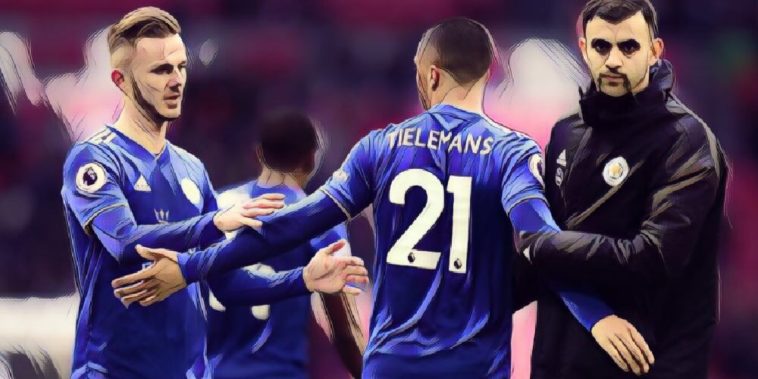 Claude Puel has said that he was full of regret as his Leicester City side were beaten 3-1 at Wembley this afternoon.

Despite the convincing look of the scoreline, Leicester actually had better chances in the game, with the expected goals tally reading 3.1 to 0.8 in the Foxes favour.

However, a combination of disappointing finishing and good goalkeeping denied Puel’s side the chance of winning, with the Frenchman admitting that he had plenty of regrets.

“I think it’s difficult. Lot of regrets. It was a game in our hands and we had a lot of chances and created a lot of good moves. We didn’t find the good finish,” Puel told Sky Sports.

“We had all the opportunities to win the game. It’s encouraging to play this way and put this quality on the pitch. But there are regrets after all these chances.”

Puel controversially left Jamie Vardy on the bench, but introduced him into the game in the 59th minute, with his first action to be to take a penalty. However, his spot kick was saved by Hugo Lloris, but Puel revealed that it was his decision for the England international to take the penalty.

“I said to Jamie Vardy he can take the penalty. All the game we had a lot of chances.”

Puel was also asked about his decision to leave the Leicester City legend on the bench in the first place.

“I was happy with the performance of Demarai Gray. I also liked to see the other option of Jamie too. Today we needed to have another option, not just Jamie,” the Frenchman added.