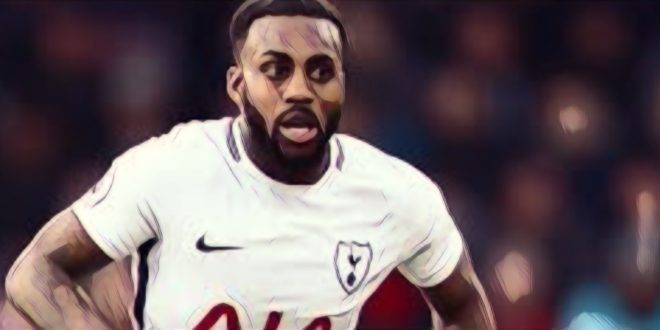 The England international has been tipped to leave Spurs this summer as Mauricio Pochettino looks overhauls his squad, with PSG having emerged as favourites to secure his signature.

Rose is reported to want to stay at Tottenham and fight for his place, despite Pochettino having informed the 29-year-old that he is not a part of his future plans, and has been left out of the clubs pre-season trip to the Far East.

According to Sky Sports, Ligue 1 champions PSG are now ‘leading the race’ to sign Rose as Thomas Tuchel bids to strengthen his squad in the French capital.

German side Schalke are also believed to have expressed an interest in Rose, with Spurs likely to demand a fee of around £20m for the 27-cap international.

Should Rose leave, Spurs are expected to step up their pursuit of Fulham’s England U21 international Ryan Sessegnon. The 19-year-old has been a long-term target for Pochettino and is thought to be keen on a move to Spurs.

Fulham are unlikely to part with their prized asset easily, though a deal should be able to be reached with Sessegnon having just a year remaining on his contract in West London.

Rose’s departure will bring an end to a 12-year stay at Tottenham, having joined in a £1m deal from Leeds as a teenager in 2007, and he could be the second England full-back to leave the club this summer.