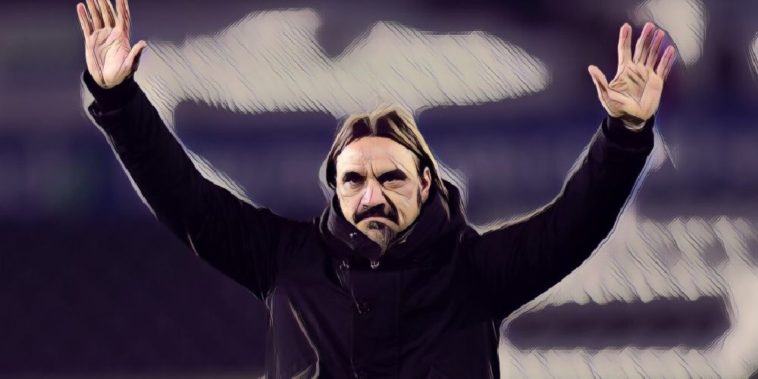 It’s Easter Monday, and that means that we have another full day of football league fixtures to enjoy.

With the Championship, League 1 and League 2 reaching their dramatic finale’s, here’s a look at the potential ups and downs from the second, third and fourth tiers of English football.

Norwich City will secure their promotion to the Premier League with a win over Stoke City, but only if either Sheffield United or Leeds fail to win their respective games against Hull and Brentford. If both lose, the Canaries would be confirmed as Champions.

West Brom have already guaranteed their place in the playoffs, and they could be joined by Aston Villa if they beat Millwall in the days early kick-off.

At the bottom, Ipswich and Bolton have already slipped through the relegation trap door, and they could be joined by Rotherham today. However, that would only happen today if the Millers lose against Birmingham, and if Millwall, Wigan and Reading all win their matches. A draw for Birmingham would see them secure their Championship status for another year.

See also: Can you name all 49 teams to play in the Premier League?

The race for automatic promotion in League 1 has to be one of the most fascinating battles in the entire football league, with four teams still battling for the top two places.

Luton, who play Wimbledon on Tuesday, could be promoted if they beat the Dons, but only if Portsmouth and Sunderland both lose their games today. Neither side will have easy afternoons with Pompey playing Coventry and the Black Cats travelling to Peterborough, with both sides still maintaining a chance of reaching the playoffs.

Barnsley are the other side in the promotion mixer, and the second-placed side face the long trip down to Plymouth.

At the bottom, Bradford have already had their relegation confirmed, but in another sensational battle, five points separate 16th placed Accrington from 23rd place Walsall, with three more relegation places to be avoided.

See also: The frustrating pointlessness of the Young Player of the Year Award

Lincoln City have already booked their place in League 1 for next season, but below them, there is an intriguing battle for promotion, with five teams still in with a shot of reaching the automatic promotion spots, with nothing set to be decided today.

Down at the bottom, it is pretty simple, with only Macclesfield, Yeovil and Notts County left fearing the drop out of the football league, with all three teams fighting to stay out of the bottom two.

Leyton Orient could gain promotion back into League 2 today if they beat third-placed Solihull Moors and if the Salford City fail to beat fifth-placed Fylde. However, a win for Solihull and Salford would put the Class of 92 owned side in the driving seat for automatic promotion going into the final round of matches.