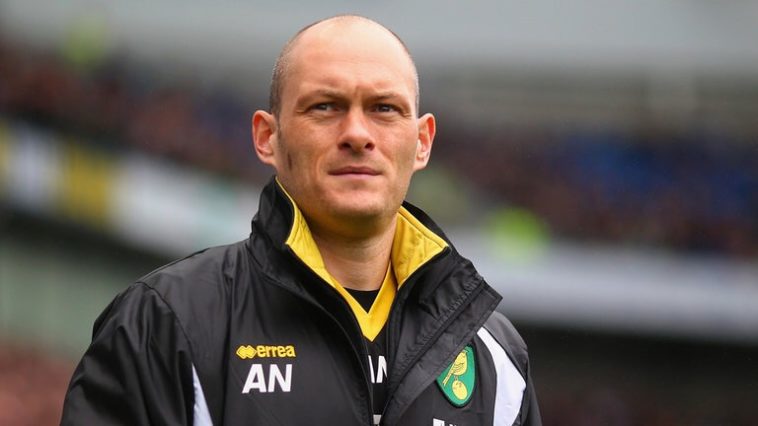 Preston North End officially confirmed the appointment of manager Alex Neil on Tuesday afternoon. The former Norwich City replaces Simon Grayson, who left Deepdale for the managerial role at Sunderland. Neil will officially commence his duties with his new club on Thursday tomorrow.

Additionally it has also been reported that the Scotsman signed a one-year rolling contract.

Upon being appointed Preston manager, Neil stated the following on the club’s official website:

Prior to being appointed Preston manager, Neil previously managed Norwich City for two years. During his tenure at the Norfolk club he guided the Canaries to the Premier League, via the play-offs win in 2015. However Neil failed to keep the club in the top-flight, suffering instant relegation back to the Second-tier.

None the less Neil remained in the helm at Carrow Road for the club’s return to the Championship. But a poor campaign followed for the club, thus Neil was sacked in March of this year.

This appointment can also be considered historical as Neil is the youngest Preston manager, since David Moyes’ tenure as player-manager in 1998.

Now with the Championship season less than four weeks away, new manager Alex Neil shall be looking to galvanize his new team, in addition to potentially look at bringing in new faces.

Preston North End fans: Are you pleased with this appointment? Is Alex Neil the right man for the job? Let us know your thoughts.