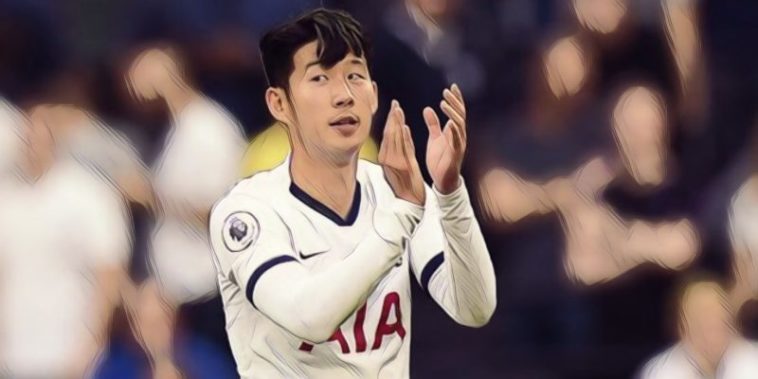 All it took was a change in manager and a nasty transfer embargo for Chelsea to finally throw a career lifeline to their academy graduate Tammy Abraham. It’s paying dividends now though!

Conor Coady will be having cold sweats and nightmares after the torrid 90 minutes he was subjected to by the towering 21-year-old at Molineux.

Abraham smashed in an impressive hat-trick during an eventful 2-5 win. The youngster also became the first player in Premier League history to score a hat-trick and an own goal during the same match. The lad just can’t stop scoring at any end of the pitch!

The experienced Argentina international had been entrusted with safeguarding Manchester City’s defence after Aymeric Laporte was ruled out for the next few months with a serious knee injury. Pep Guardiola may well be forced into a rethink after a horror show of a display in the shock 3-2 win at newly promoted Norwich City.

Early in the second half Otamendi was way too slow to get the ball out from under his feet after receiving a straight forward pass from John Stones on the edge of his own box. Sensing the obvious weakness Emiliano Buendia hounded the Argentine and won possession back before sliding Teemu Pukki in for a simple finish.

Guardiola said he is sticking by his players after their surprise defeat, but any more brain farts of this magnitude will surely test the cardigan clad Spaniard’s patience and loyalty.

A good day at the office for the 27-year-old on Sunday. Callum Wilson continued his tidy early season form as he helped Bournemouth to a surprise 3-1 win over Everton. His first goal was a bread and butter tap in to give his side the lead.

However, his second was a naughty chip over Jordan Pickford who had been caught in no-mans-land having been well and truly sold out by his defence. Wilson may not be the most glamorous name out there, but on his day he’s a nifty forward who can do some real damage.

THE SALUTE IS BACKKKK ✊ pic.twitter.com/1pPg2ZANVK

At first glance Leicester City’s Turkish youngster Caglar Soyuncu looks a little too pretty to be a convincing central-defender. However, he is the man Brendan Rodgers has entrusted to fill the huge void left by Harry Maguire. And if there’s one thing Brendan knows, it’s central defenders, just ask Liverpool fans about his epic Kolo Toure and Martin Skrtel combo!

Anyway, Foxes fans will hope for much better from Soyuncu after the Turkey international brought down Marcus Rashford at Old Trafford on Saturday. The United attacker was headed away from goal as he was hacked down in a clumsy effort from Soyuncu. In a closely contested match, it proved decisive and Leicester’s unbeaten start was no more.

Spurs got back to winning ways with a thumping 4-0 win over Crystal Palace and they had the affable South Korean forward Son Heung-min to thank. The 27-year-old was at his sizzling best as his pace and aggressive running was simply too much for Crystal Palace’s 65 men behind the ball.

In fairness to Roy Hodgson’s side, there is not a lot you can do when confronted with a player as cavalier as Son; especially when he is in this kind of form. Two excellent goals where slotted home in a first-half romp for Spurs. Oh and he also bagged an assist for some fantasy football points too! Nice.

It wasn’t a great weekend for defenders trying to pass the ball out from the back was it? Arsenal’s Sokratis hands-down wins brain fart of the week after his baffling decision to try and play a pass out of his own box that clearly wasn’t on, while Watford’s Tom Cleverly was bearing down on him.

It was a pointless bit of play that gifted the host’s a way back into the match after they had been trailing by two goals. Surely the best option is to hoof it into row Z sometimes, even it’s not the prettiest thing to do. Arsenal fans will no doubt be bemused by their defensive antics as they let more crucial points slip early on in their season.

See Also: Five of the best Individual goals ever