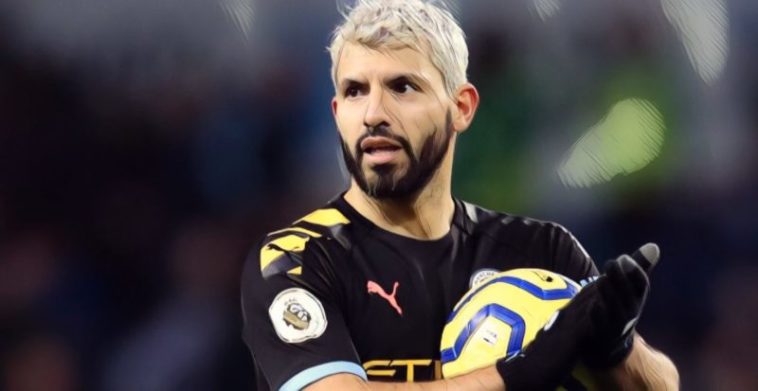 We were treated to yet another high octane weekend of Premier League fixtures with results really starting to shape the table at either end as we ebb into the new year.

Here’s a look at five things we learned from this weekend’s action.

Danny Ings will take most of the credit for helping Southampton up the table over the past few weeks. He certainly deserves his moment with his hot streak continuing against Leicester City on Saturday. Ings’ match winner on Saturday took him to an impressive 14 Premier League goals for the season, the Saints now sitting in 12th the table, level on points with Arsenal.

However, Ralph Hasenhuttl will be delighted with the overall work of his forward line during a frenetic performance against the high flying Foxes. The Saints flew out at their opponents, who were a little jaded after their mid-week cup clash with Aston Villa. Southampton’s high press was far too much for them, with Ings, Shane Long and Nathan Redmond putting in a combined 42 sprints as they pressed high up the pitch and caused all manner of problems for the home side. Their spirited recovery has been superb since a 9-0 mauling at home to the same opponent in late October left them in looking destined for the drop.

There has been no shortage of column inches dedicated to the proficiency of Chelsea’s youngsters this season and on Saturday two of them stood out in particular as Burnley were swept aside.

Callum Hudson-Odoi and Reece James shone down the right flank for the home side during a flamboyant display. James was a bundle of energy, popping up in advanced positions and overlapping at will. His distribution was excellent and he got an assist to his name after whipping an excellent cross for Tammy Abraham.

Similarly, Hudson-Odoi showed what he is capable of with a fine performance, particularly in the second half. He scored his first ever Premier League goal for Chelsea to make it 3-0, although the 19-year-old has now been involved in 11 goals in 13 matches in all competitions at Stamford Bridge since making his debut two years ago.

Frank Lampard is truly blessed to have so many talented youngsters at his disposal as the West London club continue to lead the race for the fourth Champions League spot this season.

Great performance from the team this afternoon. Well done boys! 👏🏽💙Thanks for the support! #CFC pic.twitter.com/uTAq55Llet

Joe Gomez’s Liverpool future looked to be in something of a precarious position just a few weeks ago. He had been relegated to fourth choice with the form of Dejan Lovren and Joel Matip reducing him to a bit-part role. Injuries to the two ahead of him the queue saw him thrust back into the first team to partner Virgil Van Dijk and he has not looked back since.

The pair have rebuilt their solid partnership at the back and they were both crucial during Liverpool’s hard-fought 1-0 victory over Spurs on Saturday evening. Yes, Gomez was caught out a couple of times by the pace of Lucas Moura, but his recoveries were often excellent and he remained confident alongside his Dutch counterpart.

Van Dijk was himself imperious yet again and one tackle to thwart Dele Alli on the edge of the box was truly monstrous. In Gomez’s last ten outings in a Red shirt, Liverpool have shipped just one goal, and even that was with Jordan Henderson as a makeshift centre back at the World Club Cup.

He may divide opinion for Manchester United supporters but even his most ardent critics would struggle to refute that the 22-year-old is in the best form of his career right now. The academy graduate marked his 200th United appearance with a brace and a fine performance that left Norwich City reeling.

His pace, trickery and aggression caused no end of problems for the struggling visitors. Rashford took his first goal superbly and never looked like he wanted to stop running. Juan Mata deserves praise too for a brace of wonderful assists, but United fans will be tipping their cap to the young talent who has now been involved in 90 goals during his 200 appearances for the club. Only the great Ryan Giggs and George Best have reached that milestone of games at a younger age.

Sergio Aguero put his recent injury troubles behind him in spectacular fashion at Villa Park on Sunday as Manchester City humiliated relegation-threatened Aston Villa in a crushing 6-1 win.

The Argentine had been limited to just 15 league appearances so far this season but looked as sharp as ever and was at hand to punish some woeful defending by the hosts. All three of his goals were textbook Aguero, as he showed his customary ruthlessness inside and outside of the box.

His first goal, in particular, was a beauty, striking the ball so well after arriving on the end of lovely cut back just outside the area. The hunger showed all over the park by City serves as a reminder of just how potent and devastating they are in this division and while they may be trailing Liverpool by 14 points, they’re showing no sign of letting up their trademark intensity.