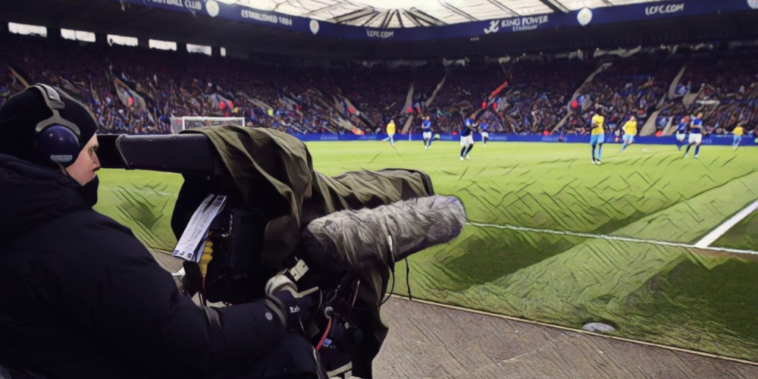 The Premier League remain ‘committed’ to the television blackout for 3pm fixtures until at least the end of the 2024/25 campaign.

The stance comes amid news that the EFL are considering moving away from the television blackout, at the end of the current broadcast deal with Sky Sports.

According to the Daily Mail, the EFL are set to invite broadcasters to bid for the live rights to fixtures from the 2024/25 campaign onwards.

Sky Sports and BT Sport will be invited to rebid, though could face competition from companies such as Facebook, Netflix, Google, Apple and Amazon who will also be invited. The deal could include a lifting of the ban on showing Saturday 3pm kick-offs, which has been in place since the 1960s in a bid designed to protect attendances at lower league games.

However, The Athletic are reporting that the Premier League has no plans to change the current regulations regarding live broadcasts.

In a statement on the potential changes, the EFL said: “The league is taking a fresh and new approach to this latest rights cycle, inviting proposals that embrace innovation and offer contemporary solutions that cater for changing audience habits.”

Ben Wright, the EFL’s chief commercial officer said: “With 54 per cent of the UK population watching EFL football on television each year and a global audience of more than 400 million, it’s an exciting time to be going to market for the League’s broadcast rights.

“Whilst the appetite for EFL football remains stronger than ever, we want to grow this audience further. We are inviting proposals from organisations that can enhance and develop the League’s offering, taking a new and innovative approach to how people consume EFL content.

“Alongside the EFL’s rich tradition and distinguished history there is a desire to evolve, grow and innovate in order to grow our audience further and we’re looking for a partner or partners who share that vision.”