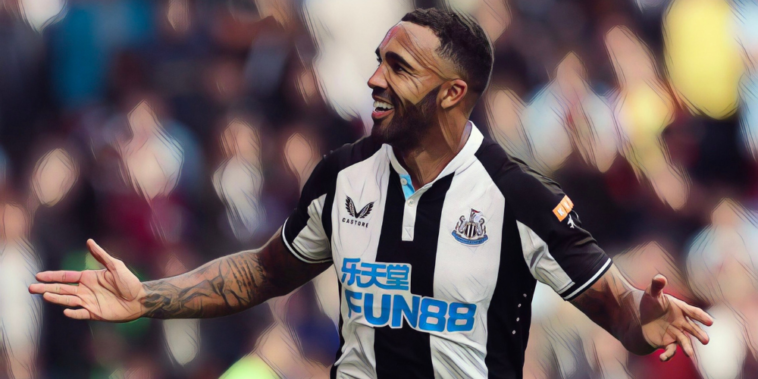 Premier League clubs are set to be impacted by new laws as the Government prepares to place a ban on betting sponsors.

The UK government is considering changes to the current regulations regarding shirt sponsors and is set to ban gambling sponsors when laws are updated later this month, as per the BBC.

Last season nine Premier League clubs – including Newcastle, Everton and Leeds – all had betting firms as their main shirt sponsor in 2021/22, whilst Norwich City were the only team in the division not to have an associated gambling company among its sponsors. 15 Championship sides also had partners, with six possessing front-of-shirt sponsors last season.

EFL chairman Rick Parry questioned the move during an interview with Sportsmail in 2020, admitting removing betting companies as sponsors threatened the financial future of clubs recovering from the cost of the pandemic. The Football League has been sponsored by SkyBet since 2013/14.

The new legislation, should it receive passage through Parliament, could come into place ahead of the 2023/24 campaign, allowing clubs time to negotiate new deals with alternative sponsors.

Deals involving gambling companies are believed to be worth around £100m to Premier League and Championship clubs last season, according to the Daily Mail.

Removing front-of-shirt sponsors could be the first step towards a greater ban on gambling promotion, with the removal of betting companies from advertising hoardings and ban on adverts featuring sports stars potentially coming into place further down the line.

Newcastle are among the Premier League clubs rumored to have moved away from betting sponsors on their shirts for the new season, despite announcing a ‘new long-term commercial agreement’ with FUN88 in 2020. The club are believed to have negotiated an early exit from their deal with the Chinese company ahead of an anticipated ban on betting sponsorships. However, it has not been officially confirmed who will sponsor the Magpies for the coming campaign.

Everton were this month criticised after announcing Stake.com as the club’s new partner, though may be forced into changes should the gambling laws be changed this month.

Technological advances have led to a huge boom in gambling firms sponsoring sport, with the links between the two industries having seen a rapid increase in advertisement and raised concerns over gambling-related harm.

Ex-Arsenal midfielder Paul Merson and former Newcastle winger Keith Gillespie are among the other prominent names who have also spoken candidly on their issues with gambling. The former released a book titled ‘Hooked’, in which he opened up on his issues with addiction, including losing around £7m as a result of a gambling problem.

Should the changes be approved, it would mark the biggest change in advertising laws in sport since the promotion of tobacco products was banned in 2003.