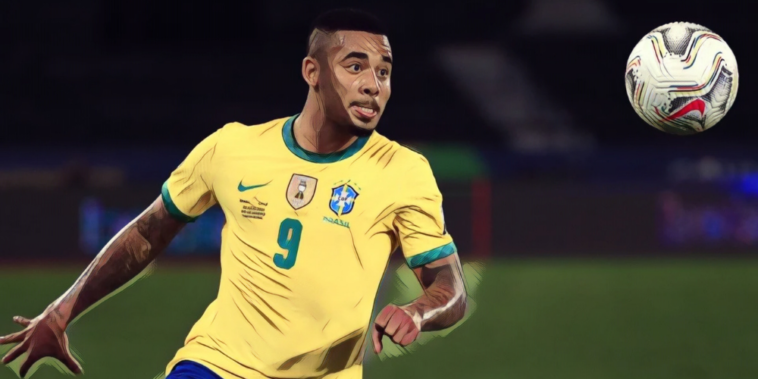 Premier League clubs are still hopeful of fielding Brazilian players this weekend despite the fall-out over this month’s internationals.

FIFA are understood to have informed Premier League clubs that they will not be able to select Brazil internationals for this weekend’s fixtures, following an escalating row over quarantine restrictions and the failure to release players for the international break.

Several English clubs refused permission for players to travel to the red-listed country this month, given the 10-day period of isolation they would have to undergo in hotels upon their return to the UK.

The Brazilian FA have now approached FIFA, with the governing body invoking a five-day ruling that prevents the players in question from representing their clubs upon their return.

Liverpool, Manchester City, Manchester United, Chelsea and Leeds are all set to be impacted, with Alisson, Roberto Firmino, Fabinho, Ederson, Gabriel Jesus, Fred, Thiago Silva and Raphinha all banned from playing this weekend at present, although Everton’s Richarlison was handed a reprieve after the Toffees allowed him to go to the Olympics earlier this summer.

The ruling further deteriorates the relationship between clubs and FIFA, though the Guardian are reporting that a resolution is hoped to be found within the next 24 hours.

FIFA’s stance has been met with a furious reaction from the clubs, who believe the governing body ‘has no basis’ to impose the five-day ruling given the circumstances that prevented players reporting for international duty.