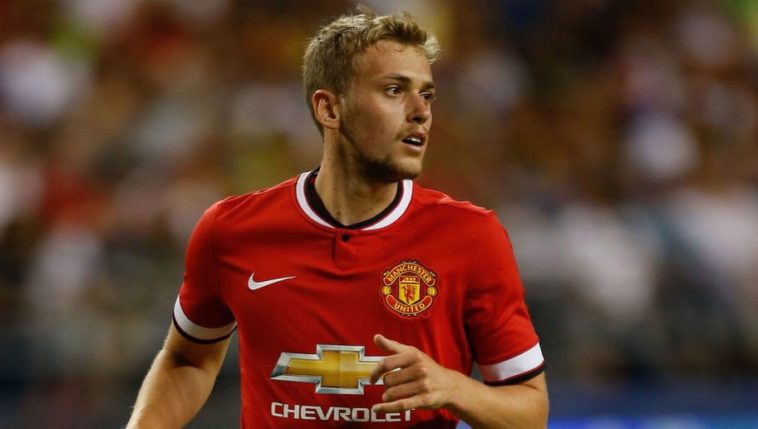 Manchester United continued their pre-season preparations yesterday as they jetted off to China on the first leg of their summer tour, but a number of key players did not have boarding cards as their future at the club hangs in the balance.

One of those names was James Wilson. The Manchester United striker burst onto the scene in 2014 in Ryan Giggs’ first game as caretaker manager, scoring two goals on his debut.

He spent the majority of the 2014/15 season on the bench as he was at the back of the queue behind Wayne Rooney, Robin van Persie and Radamel Falcao, before spending last season on loan at Championship club Brighton.

He was given a chance to impress new boss Jose Mourinho last weekend, earning a start in United’s first pre-season friendly, but did little in the game against Wigan to convince Jose to keep him at the club.

West Bromwich Albion, Hull City, Newcastle United and Fulham are amongst twelve clubs who are looking to sign the striker.

Despite Wilson not being in Mourinho’s first team plans for this term, it is thought that any deal that sees the striker leave Old Trafford will be a loan deal.