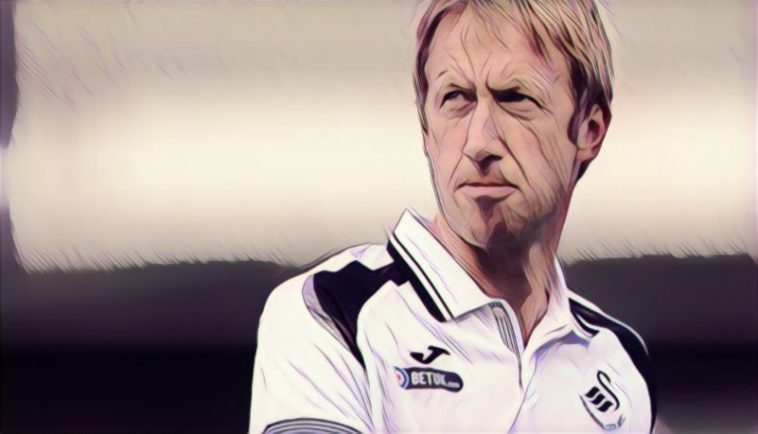 The Swans face the Royals this weekend, after a 3-1 victory at home against Blackburn Rovers this Wednesday.

But the manager believes that Reading will provide a tough test.

“They will be really aware of how they want to defend while at the same time being able to spring from defence to attack.

The Swans face off against former coach Paul Clement, who is the current manager of the Championship outfit.

Clement took charge of the Swans whilst they were in the Premier League and helped the Welsh side maintain their top-flight status during his first season at the club.

“People know Paul is a top coach. He has great experience in football and can organise his teams very well.

“Reading lost in midweek, but they had a good win against Millwall and they got a point at Brentford, while they were unlucky against West Brom.

“Like all games in this division, if we don’t play well then it will be very difficult for us.”

Potter’s men are currently 10th in the table, but has urged his players to ignore the league table and to focus on their own performances.

“I have said all along that it doesn’t matter what the league table says – teams just don’t roll over,” he added.

“Everybody starts level, with organisation, determination and a quality you have to respect and we will always do that.

“We have to play well, do what we want to do and then see what happens.”