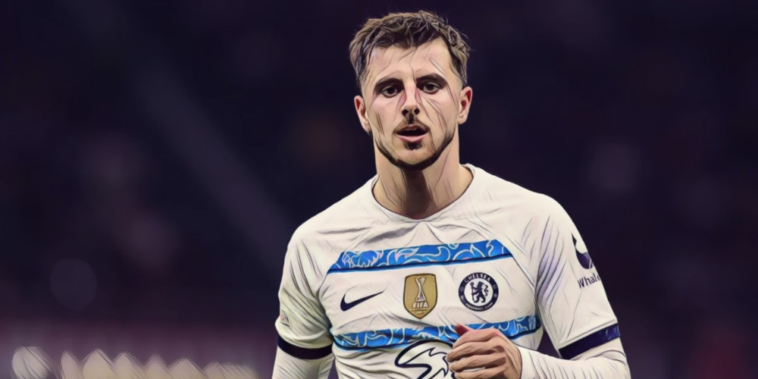 Graham Potter has hailed the togetherness at Chelsea following the club’s impressive run of form since his arrival as manager.

Potter is unbeaten in six game since replacing Thomas Tuchel, with Chelsea having won five consecutive fixtures in all competitions.

The last four of those wins have come alongside clean sheets and Potter has praised the unity in his squad ahead of Wednesday night’s trip to Brentford.

“Credit to the group. It’s about the team, the group, the togetherness,” he told his pre-match press conference.

“If we are prepared to suffer, to deal with discomfort, then we can get a clean sheet and it gives you a chance to win with the quality you have.”

Potter’s arrival has also coincided with Mason Mount’s return to form. The England midfielder failed to score or assist across his first seven appearances of the campaign, but has since provided five goal contributions in his past three games.

The 23-year-old scored both goals in the 2-0 win at Aston Villa on Sunday and Potter believes the academy product has all the attributes to become a ‘top, top player’.

“It’s a joy [to work with him]. He’s a fantastic person, he loves the club and he loves to play football.

“It’s surprising I get mixed opinions on him. I found that strange from the outside and then when I started to work with him I can see he has everything he needs to be top, top player.”