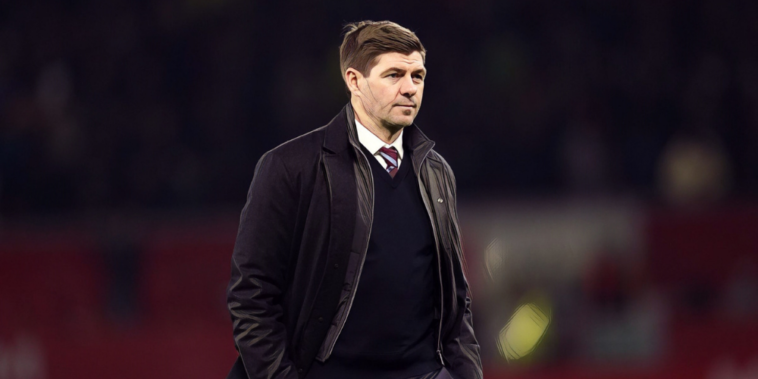 Steven Gerrard is considering an offer to become the next manager of the Poland national team.

Gerrard has been without a role since being sacked at Aston Villa in October and has emerged as a shock candidate to fill the vacant position with Poland.

The national federation are understood to have approached Gerrard about leading Poland to Euro 2024, after the contract of Czeslaw Michniewicz was not renewed after The Eagles were eliminated in the last 16 at the 2022 World Cup in Qatar.

If Gerrard were to take the role, he would reunite with Aston Villa players Matty Cash and Jan Bednarek at international level.

According to the Daily Mail, Gerrard will take careful consideration to his next role after the manner of his exit from Aston Villa.

The former England captain arrived in the Premier League with a growing reputation after leading Rangers to the Scottish Premiership title with an unbeaten season in 2020/21, but struggled to make the desired impact at Villa Park.

He was sacked after just 11 months, following a poor start to the Premier League season that saw Villa lose six of their opening 11 games. He won just 25.8% of his 31 games in 2022 and was dismissed after a 3-0 loss at Fulham.

Saudi Arabia coach Herve Renard is another candidate being considered, while ex-Belgium boss Roberto Martinez was also on Poland’s shortlist before his appointment as Portugal manager this week.