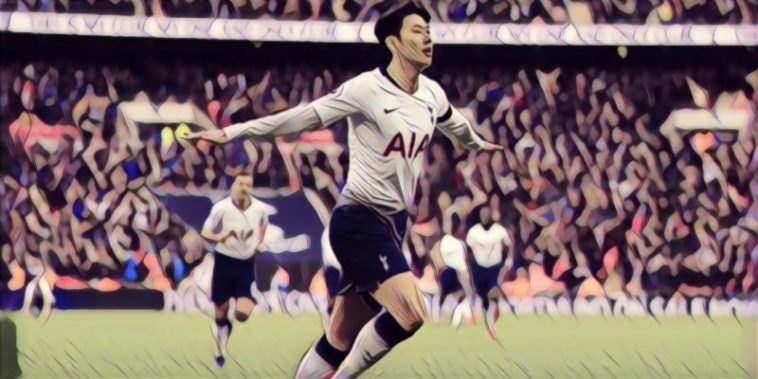 Another weekend of Premier League footy is over, and as is often the case, it has thrown out plenty of cracking stats, with a certain game at the Etihad at the weekend being a particularly good source.

As Liverpool aim to claim their first ever Premier League title, their challenge has been underpinned by their home form. The Reds are now undefeated in 34 league games at Anfield. They have six more home games to play this season, with the games against Chelsea and Spurs looking like key fixtures in the title race.

Manchester City kept up the pressure on Liverpool to move back to the top of the table thanks to a thumping 6-0 win over Chelsea. The result was the worst in Chelsea’s Premier League history, and you would have to go back to 1991 when the Blues were beaten 7-0 by Brian Clough’s Nottingham Forest to find a worse result.

Sergio Aguero was a key player against Chelsea, and his treble was his 11th in the Premier League, moving him level with Alan Shearer for the most EPL hattricks.

However, Aguero wasn’t finished there when it came to his record breaking exploits. His hattrick heroics at the Etihad sealed his place as Man City leading goalscorer in the league.

It wasn’t just Aguero making the headlines for City though, as Raheem Sterling got in on the act too, netting two and laying on an assist. Despite accusations of the England international lacking end product, his performance against Maurizio Sarri’s side took his goal involvements since the start of last season to a very impressive 50!

There was much concern about Spurs when Dele Alli and Harry Kane picked up injuries last month. However, they have kept in contention to win the Premier League, and once again Heung Min Son stepped up to the plate to net yet another late goal. The South Korean has been in fine form in recent times, scoring nine times and providing five assists in all competitions.

Son Heung-min has been directly involved in 14 goals in his last 10 appearances in all competitions for Spurs 👏#TOTNEW pic.twitter.com/9g7l82QTGW

Also stepping up to the fore for Spurs was Christian Eriksen, as the Dane registered his 57th Premier League assist since his debut in the 3-1 win over Leicester. That’s six more than Arsenal’s ‘assist king’ Mesut Ozil who is second.

Manchester United have been in fine fettle of late, and Paul Pogba has been central to their resurgent run up the league and into the top four. The Frenchman’s brace against Fulham took his tally to 11 for the season, the same amount that he had scored in his last two season’s combined. Interestingly, eight of those 22 goals league goals have come under Ole Gunnar Solskjaer…thats a very impressive 36% of his goals that have been scored in the Norwegian’s tenure at Old Trafford.

While Fulham took one step closer to playing Championship football, Cardiff gave their hopes of staying in the Premier League a boost with a last gasp winner against fellow relegation strugglers, Southampton, a result even more impressive especially having just conceded a 91st minute equaliser. Their 2-1 win at St Mary’s was in fact the first time in 57 years that the Bluebirds had recorded back-to-back wins in the top flight.