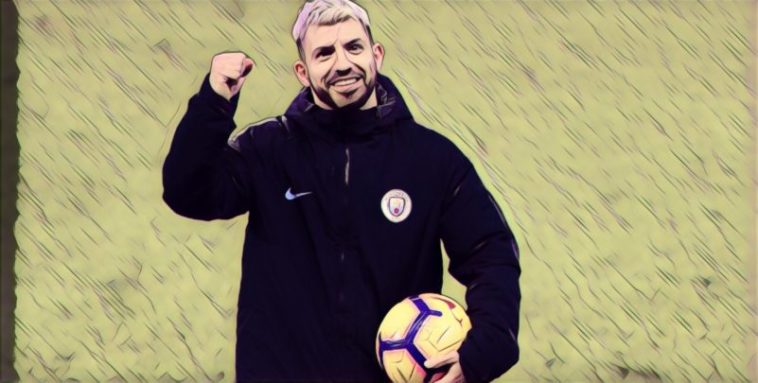 The man, the myth, the legend! Sol Bamba roars back in to this weekly feature after his antics in Cardiff’s 1-2 win away at Southampton. The towering Ivorian scored the opener at St Mary’s and duly raced over the hoardings and into the stand to wildly celebrate with his adoring supporters. You just cannot help but admire his passion and character, and those very qualities could well have a huge role to play in Cardiff’s survival push. He kept his shirt on this time as well, legend!

The Fulham defender sounds more like an ominous Bond villain than a Premier League footballer and on the evidence of his display on Saturday; it’s a career path he may wish to consider, as defending is not apparently his forte.

The Frenchman was all over the place against Manchester United and his panicky antics spread like wildfire to his back four colleagues as the goals continued to flow in against Fulham. His decision making was bizarre and he clumsily clattered into Juan Mata to concede a second half penalty. Woeful stuff.

Where to start? The one man goal machine that is Sergio Aguero just keeps on delivering the goods for Manchester City. The Argentine bagged a sublime hat-trick as Chelsea were thumped 6-0 at the Etihad.

Despite missing an earlier tap in, the striker was at his supreme best and smashed home a worldie from distance to double City’s advantage as they toyed with their opponents.

An expert swivelled finish from a wonderful back pass from Ross Barkley, and a cool penalty, means he has now scored a staggering and record equalling 11 hat-tricks in the Premier League. World class just doesn’t do this man justice.

Everton are enduring a dire run of form at the moment and are in desperate need of results to turn their ailing season around.

Trailing by a goal to nil at Vicarage Road their young forward, Dominic Calvert-Lewin had a glorious chance to rescue a point for his side with a free header and the goal at his mercy.

Somehow though the England U21 international fluffed his lines and put the header well wide. His expression afterwards told you all you needed to know about this one.

Tom Heaton’s display for Burnley during their 1-3 win over Brighton could well prove to be massive for the Lancashire club’s survival prospects. The 32-year old made a string of sensational saves in the pouring rain at the Amex stadium.

He helped shut out a serious of glorious chances for the hosts as his side clinched a massive win to move up to fifteenth and three points clear of the relegation places. Joe Hart could well be looking for another new club in the summer as things currently stand. Tom Heaton will be doing shampoo ads soon, if he keeps this up!

To be fair to the Chelsea midfielder, any one of his colleagues had a reasonable shout for this illustrious list. The former Everton man just about  gets in this week after he presented Sergio Aguero with a wonderful assist after nodding a crazy ball back towards his own goal.

With the lethal Argentine on the pitch, you don’t really want to be cushioning a header right into his path with the goal at his mercy. It was an almighty brain fart which effectively killed the game as a contest.

Apart from that glaring error and being completely anonymous at the Etihad, it wasn’t all bad for the England international on Sunday afternoon. He was hauled off on 52 minutes and spared the exhausting, morale sapping master class of possession football that his colleagues were left to deal with in the second half, so every cloud and all that.