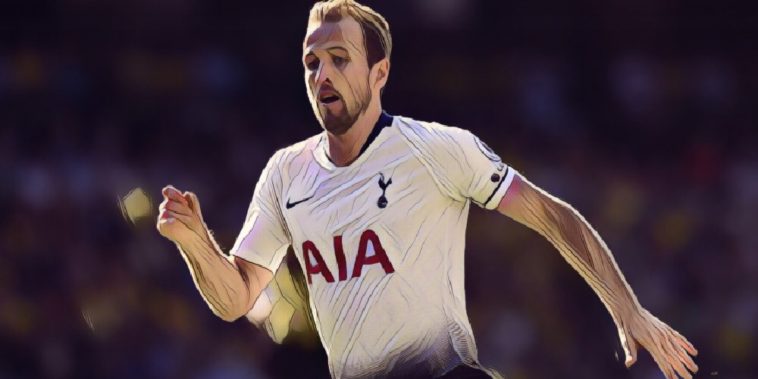 Mauricio Pochettino has said there are no concerns from him regarding the long-term fitness of Harry Kane, despite some in the media questioning whether he is suffering from fatigue.

There have been questions regarding the fitness of the Spurs and England talisman, who looked decidedly jaded during the latter stages of the World Cup in Russia.

Despite finishing the tournament as the top goalscorer, netting six goals, all of those strikes came in England’s group games, with the striker failing to add to his tally in the knockout rounds with the Three Lions ultimately finishing fourth.

Gary Neville became the latest to question Kane’s mental state following England’s recent international fixtures, saying he thinks the Tottenham number 10 needs to take a few weeks away from football, but his club manager Mauricio Pochettino has no such concerns.

“I think he is fit. I do not read and do not listen to what is going on around. The most important [thing] is that we trust,” Pochettino told Sky Sports.

“For me, there is no doubt that he is one of the best strikers in the world. When a striker does not fill the net and does not score goals, always you need to find some reason why but I think he is fit.

“It is only time before he starts to score goals.

“For us, Harry Kane is so important. I have no doubt that he is one of the best players in England and in Europe.”