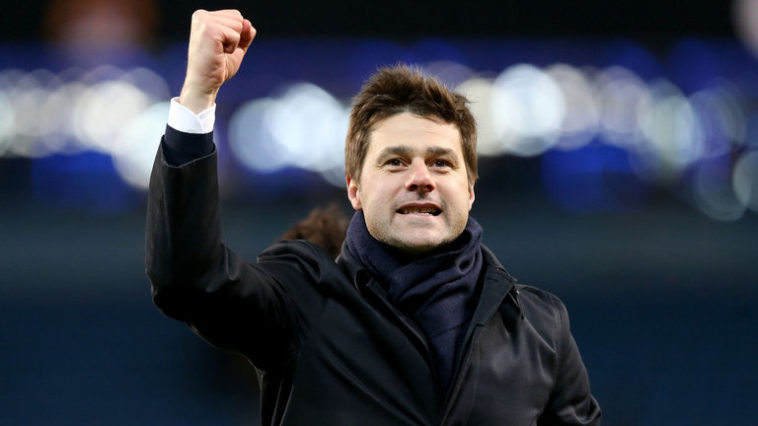 “Lads it’s Tottenham”. One of the most infamous quotes in the Premier League era, but it summed up the team and mentality of the club at the time: weak, flaky and no backbone. The ongoing Pochettino revolution at Spurs has turned this view on its head in his three years at the club.

Spurs are currently the only team left in the Premier League to be unbeaten at home this season, which is not bad for a team famed for its lack of mettle, especially in the big games. Fortunately for opposition fans, it is the club’s last season at White Hart Lane as we know it, with the impending temporary move to Wembley looming over the club. What Pochettino has changed more than anything at Spurs is the mentality. They go into each game with the genuine belief that they not only will not get beaten but will win, no matter the opposition.

As defender Toby Alderweireld recently stated, “We play in every competition with the ambition to win it. I am not saying it to be arrogant, it really is our goal. When you are called Tottenham, you need to be ambitious”. It is this mentality that has been

It is this mentality that has been desperately missing from Spurs sides of the past. The days under Tim Sherwood and Andre Villas-Boas with a catalogue of drubbings in big games (5-0 at home to Liverpool, 6-0 to Manchester City, 4-0 to Chelsea) seem long gone. Famous Sherwood quotes saying the club were miles away from challenging the top 4 could not be more irrelevant now.

More surprising perhaps is the way Pochettino has changed how Spurs are viewed by their rivals. There is no doubt that whoever the opposition are when they play Tottenham under Pochettino, they know they are in for one hell of a game. Pep Guardiola after Spurs’ 2-2 draw with Manchester City at the Etihad, stated that Spurs were the most complete team in the league. High praise from a man who has achieved what Guardiola has.

With such a young team, it is frightening to think what the current crop can achieve given Pochettino stays at the club for the long term. Recently Arsene Wenger called for Arsenal fans to get behind their team, using Spurs as an example of what Arsenal fans should emulate (amazingly). Spurs fans have been accused in the past of getting on the back of the players when losing, but Pochettino has changed the mentality of the fans as well as the players. In a recent FA Cup game, when the club found themselves 2-0 down to Wycombe at the Lane, the fans did not get on the teams back and continued supporting in an incredible 4-3 comeback.

Having already revolutionised so much so early in his Tottenham career, who knows what Pochettino and the team will achieve in years to come.