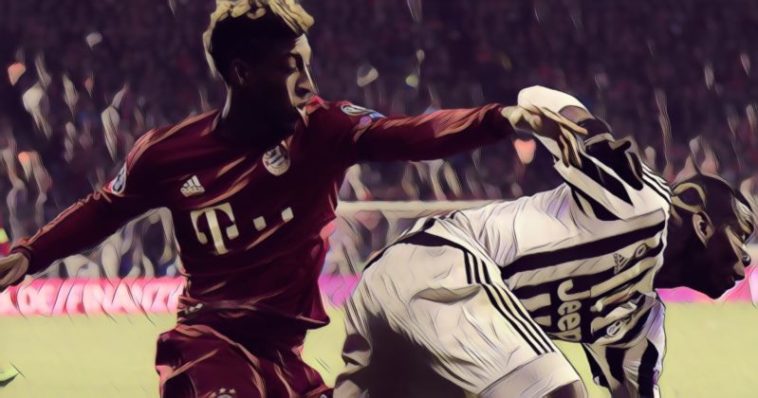 The Europa League final will be a strange occasion for Petr Cech, as not only will he be facing his former team, but he will also be coming up against what is expected to be his next club. It has been widely reported that the Czech Republic international will join Chelsea following the final in a sporting director role.

The betting markets for the first goalscorer will immediately be one of the most popular markets for punters for the Europa League final, and with Pierre Emerick-Aubameyang and Eden Hazard on the same pitch; there is sure to be goals. The fixture will also contain the top goalscorer in the competition; with Oliver Giroud the preferred option for Maurizio Sarri in the Europa League. Much like Giroud, Cech will also be coming against his former side; but unlike the Frenchman, he will also be coming up against his future team. But, which players have also come up against future teams?

In a strange set of circumstances, Chelsea came up against their own goalkeeper in the semi-finals of the 2013-14 Champions League. The now-Real Madrid man was on a three-year loan at Atletico Madrid and was performing excellently; which in part helped the club get to that stage of the competition. When the two clubs were drawn against each other, the English club asked the Spaniards to pay £3 million for each appearance that he will make against his parent club.

However, UEFA overruled this clause in the contract as void, and Atletico was free to play the goalkeeper without paying a fee. This decision was vindicated as Courtois played a crucial role over the two legs and ensured that Atletico made it to the final after a 3-1 aggregate win. Ultimately, the Spanish side eventually lost to their bitter rivals Real Madrid in the Champions League final.

In a strange set of circumstance, Courtois is now playing his football at the Bernabeu and while the 2018-19 season didn’t go as planned; bookmakers’ don’t expect that to last forever. Real Madrid are the second favourites behind Barcelona to win La Liga next season, and can be quoted as high as 11/8 in some markets.

The 2003-04 Champions League campaign was a strange competition, and that was epitomised by the fact that FC Porto faced AS Monaco in the final. However, earlier in the tournament it was Morientes that made his parent-club pay for loaning him out and allowing him to play against them. The Spanish striker scored the decisive goal as Monaco knocked Real Madrid out on away goals en route to the final in Gelsenkirchen.

It was a result that went against all the odds, with Real Madrid being the heavy favourites to progress. Punters are able to take advantage of free bets with no deposit in 2019, which can eliminate the risk of losing money when shock results such as this happen.

After finishing the season as the top goalscorer in the Champions League, he returned to the Bernabeu. However, he failed to score in any of his 13 appearances before the January transfer window when he was sold to Liverpool.

There aren’t many players that can claim to have won the Ligue 1, Bundesliga and Serie A titles before the age of 21. However, Coman can. But ahead of the 2015-16 season, he was loaned to Bayern Munich from Juventus. The Italian giants were made to pay for this decision, as he played a crucial role by scoring in their 4-2 comeback win over the Turin side.

He returned to Juventus to play in a few games, but he later made this loan move permanent. Coman cemented another excellent campaign in 2018-19 by winning his fourth Bundesliga title.