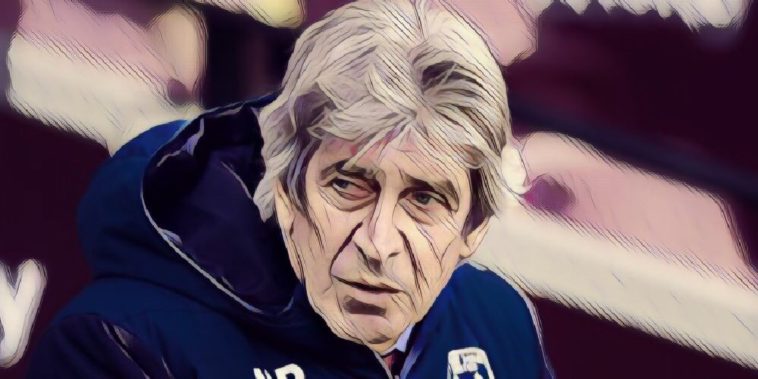 The Hammers were dumped out of the FA Cup by the bottom side in League One, losing 4-2 at the Red Cherry Records Stadium.

With West Ham back in action against Wolves on Tuesday night, Hammer boss Manuel Pellegrini was forced to answer questions about Saturday’s cup exit. The Chilean said he didn’t want to use any excuses… before blaming injuries, a lack of work-rate, and transfer speculation.

“You can be eliminated from anything as football is not always what you expect, but if you are eliminated by a team which is bottom of their league, things are not going well,” Pellegrini said in his pre-match press conference.

“We have a lot of excuses, but I never want to use them. We have only 15 players who have played the last 12 or 14 games over the last two months.

“They did not run as much as they should have done on Saturday and without running you cannot win.”

“I said you can have a lot of excuses and one of those excuses is that transfer speculation can cause a lot of damage in some clubs. A lot of things affect the players, but I don’t want to talk about excuses.”