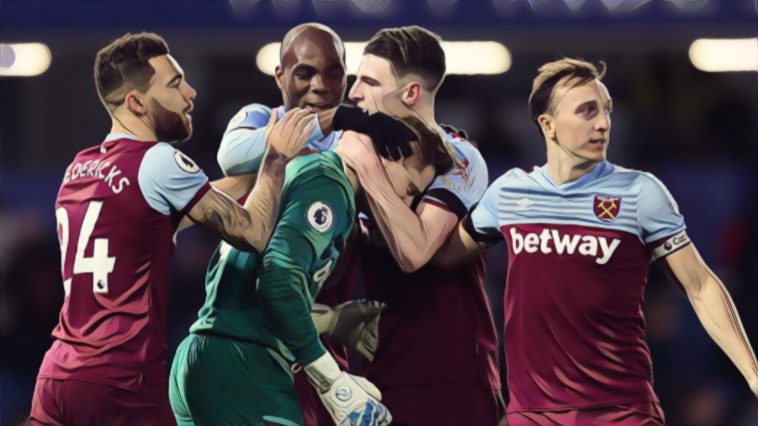 Manuel Pellegrini is certain that West Ham’s players are still behind him despite the club’s difficult start to the season, after the Hammers ran out 1-0 winners over Chelsea.

West Ham certainly weren’t fancied to get anything from Saturday’s London derby, with the Hammers coming into the game on the back of a dreadful run of form: they hadn’t won a game in any of their last eight outings in all competitions, shipping goals for fun along the way.

Despite Chelsea having the majority of the chances and dominating possession, Manuel Pellegrini’s side managed to grab all three points thanks to an Aaron Cresswell strike in the second half. Speaking afterwards, the Chilean reckoned the result showed that his players are still fully behind him.

“I think it was a really important win,” he told West Ham TV.

“We know the results recently are not what we expected of this team, but football is like that. You must understand that you must be solid and consistent in the Premier League through the whole game. I think that was the major change [from the last few games].

“That allowed us to keep a clean sheet and beat a team like Chelsea who are in a good moment.

“I think the players are convinced in what we are doing. It’s difficult when you aren’t getting the results you expect to continue working in the same way, but we didn’t concede easy goals [today].

“When you concede goals that you can do better with of course it’s very difficult to win. Today we were concentrated all over and that showed in our performance.”

The result moves West Ham up to 13th in the Premier League, just four points behind fifth-placed Tottenham Hotspur.

See Also: Analysing an exciting but flawed Chelsea side