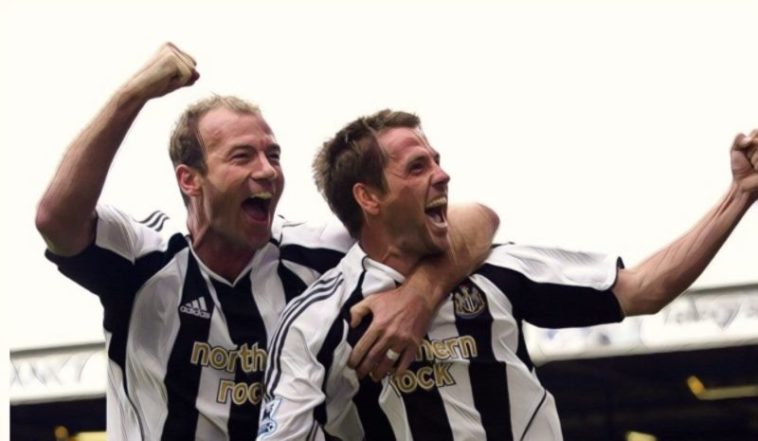 Michael Owen has ranked his top three strikers in Premier League history and has named Alan Shearer, Thierry Henry and Luis Suarez as the best forwards the division has seen.

Shearer remains the most prolific goalscorer in Premier League history after scoring 260 times in the top flight for Blackburn and Newcastle, with Owen briefly playing alongside the former England captain for both club and country.

Henry’s eight-year spell at Arsenal saw the Frenchman reign as the finest forward in England’s top tier, winning a record four Premier League Golden Boots and establishing himself as the Gunners’ all-time record goalscorer and arguably the league’s greatest ever player.

Owen believes that duo are ‘way ahead of everyone else’ when it comes to ranking the Premier League’s best strikers of all-time, but named Luis Suarez as his third choice, labelling the Uruguayan as ‘out of this world’ during his three-and-a-half-year spell at Liverpool.

“And then, in terms of absolute quality and players I’ve enjoyed watching, I thought Luis Suarez was out of this world at Liverpool.

“He’s in the top-three for me but Shearer and Henry are way ahead of everyone else.”