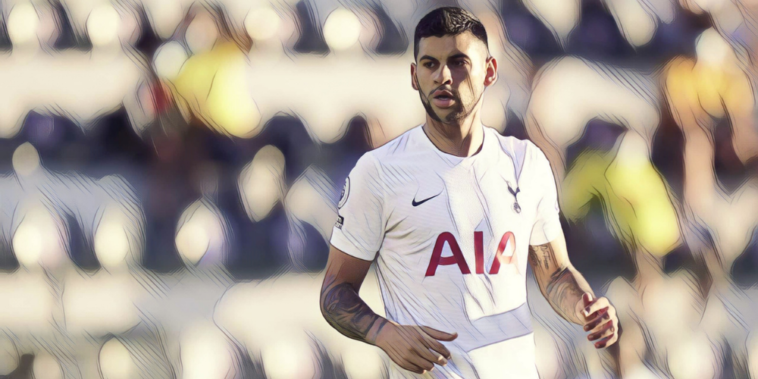 Nuno Espirito Santo has backed Cristian Romero for a quick adaptation to the Premier League but has called for patience with the Tottenham defender.

Romero was handed his first starting appearance for Spurs during the club’s humbling 1-0 defeat at Pacos de Ferreira, the north London side beaten in the first leg of their Europa Conference League play-off tie.

The £42m summer signing from Atalanta endured an uncomfortable evening in a much-changed Spurs side in Portugal, with the Argentine caught out of position on occasion during a disappointing debut.

Nuno has backed Romero following a shaky start to his Spurs career however and has urged for patience with the 23-year-old as he adapts to a new competition and his Tottenham teammates.

“We need to be patient with all the players because the Premier League,” he told a press conference. “When a player changes country we need to realise that we need to support him.

“But honestly I think with the quality and talent that Romero has his adaptation will be very fast.”

Nuno also spoke on Harry Kane, who did not travel with the side to Portugal as uncertainty continues to surround the forward’s future.

The England captain is keen to leave the club this summer and sign for Manchester City, though returned to training this week and will rejoin the main group ahead of this weekend’s Premier League clash with Wolves.

“He trained today. He trained with the group of players that stayed in England,” he said.

“He trained well and he is going to train tomorrow and when we return he will join all the players and work as the group and Harry in it.”