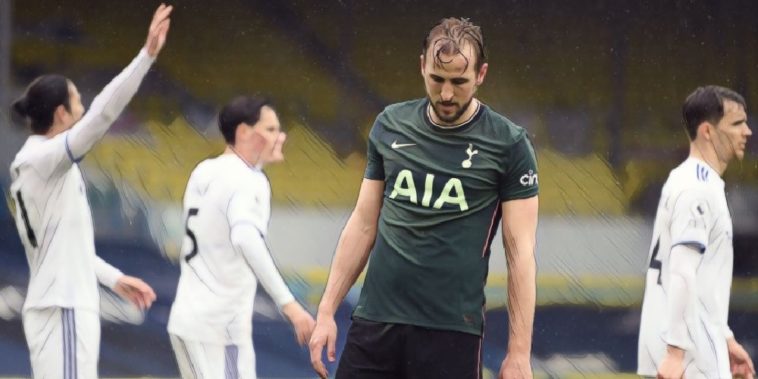 Kane has informed Spurs of his desire to leave the club amid interest from Manchester City, with the Premier League champions having seen an opening bid for the England captain rejected earlier in the window.

The 28-year-old returned to training this week following a prolonged absence post Euro 2020, but is understood to be unsettled at perceived broken promises from the board.

According to the Mail, Kane believes it was agreed that he could leave this summer should Spurs fail to win silverware or secure Champions League qualification last season, and feels the club have failed to match his personal ambitions.

Kane remains set on a desire to join City before the closure of the transfer window, with the latest offer from the Etihad believed to be around £125m – short of Spurs’ £150m valuation.

However, the forward has vowed to give ‘100%’ to Spurs despite the uncertainty surrounding his future, having been upset at the way his professionalism has been questioned in recent weeks.

Kane had wanted to leave on amicable terms with Spurs after coming through the academy ranks at the north London side, though has been frustrated by the club’s stance that he is not for sale.