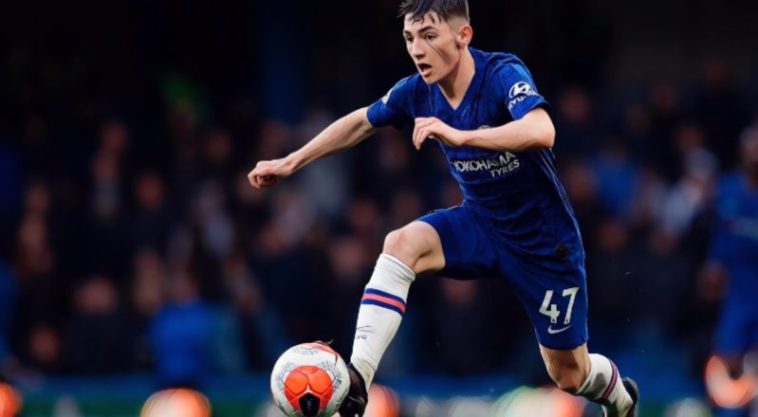 Billy Gilmour must be doing something right following him impressive breakthrough at Chelsea, the teenager drawing praise from none other than Roy Keane.

The former Manchester United midfielder has gained a reputation for being notoriously difficult to please since his move into punditry, but even the Irishman has been taken aback by the talents of the precocious 18-year-old.

Gilmour starred during Chelsea’s FA Cup victory over Liverpool last week before again shining during his full Premier League debut at home to Everton on Sunday, and Keane admits he has been left impressed by the youngster’s ‘fantastic’ level of performance.

“I thought his performance the other night [against Liverpool] was fantastic,” Keane said on Sky Sports. “I was sitting at home the other night with a cup of tea and a bit of chocolate, and I didn’t have the volume on, and as the game started I literally got out of my seat – which I very rarely do – and I thought, ‘Who is this kid in midfield?’

“There’s certain traits you want from a midfielder; quality on the ball, football intelligence, composure, he had everything.

“It was one of the best performances I’ve seen in a long, long time. The downside for the kid is he needs to back it up, he’s started so well.”

Asked if there was a particular moment that made him sit up and take notice, Keane added that Gilmour’s composure captured his attention, insisting the teenager looked like a ‘world class player’ during a Man of the Match performance against Liverpool.

“His general play, the way the game started I thought he was like a world class player,” Keane added.

“I thought he was one of their experienced lads, I kept a close eye on his for the rest of the game and everything he done throughout the game had quality written all over it.

“He’s a small kid but has a big composure about him.”

Read – Premier League Team of the Week for Gameweek 29