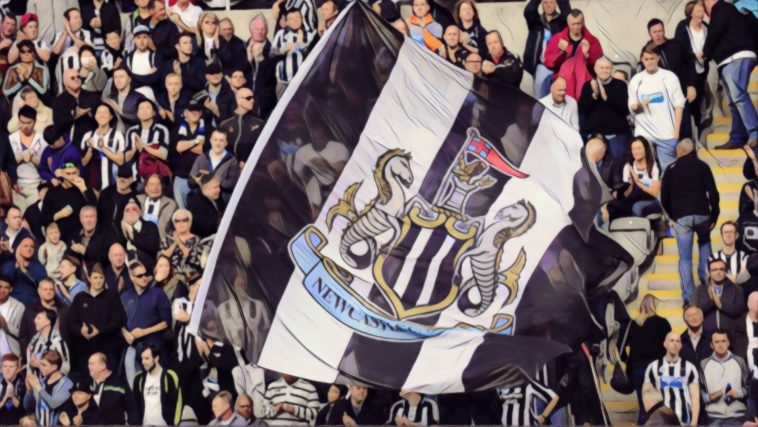 Newcastle United have introduced a ban on handshakes at the club’s training ground amid fears of spreading the Coronavirus.

The global epidemic originated from China but has since spread across the planet, with reports suggesting that around 80,000 people have been infected and causing more than 2000 deaths to date worldwide.

Despite no reported cases of Covid-19 within the club, Newcastle United have taken precautionary measures by placing a ban on a club ritual of shaking every staff member’s hand each morning.

“There’s a ritual here that everybody shakes hands with everybody as soon as we see each other every morning – we’ve stopped that on the advice of the doctor,” Bruce told the assembled media this morning.

“We are like everybody else. Thankfully, we’ve got a superb doctor here and he will keep us informed of what we have to do.

“We’re glued to the TV for where it’s going to go next and let’s hope it doesn’t get any worse in this country.”

Newcastle return to Premier League action with a home clash against in-form Burnley at St James’ Park, the club looking to bounce back from consecutive away defeats over their past two fixtures.

The Magpies currently sit 14th and seven points outside the relegation places, and Bruce is hopeful his side can finish the season strongly with six of their remaining nine fixtures in front of their home support.

“We lost a couple of games over Christmas and the other was back at the start of the season so the home form has quietly stacked up.

“We’ve got six to play at home so it’s still all to play for. It’s a big week coming up.”