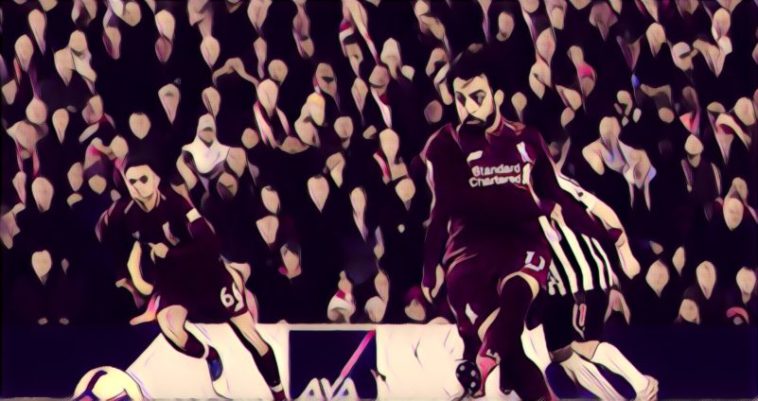 Newcastle’s Matt Ritchie felt his side were made to pay for conceding an early goal in Wednesday’s 4-0 defeat against Liverpool.

The Magpies failed to clear a corner in the eleventh minute and Dejan Lovren was on hand to strike a half-volley into the net, giving the home side the lead.

Ritchie admitted that the early goal meant Newcastle’s game plan went out the window as they strived to stay in the game in the first half.

“We came here with a game plan and you can’t concede in the first 15 minutes at Anfield so we’re really disappointed,’’ Ritchie told the BBC.

“We know how much quality they’ve got in their team but you need to keep a clean sheet in the first 15 minutes to settle the team down and we didn’t do that.”

Ritchie also thought the penalty decision early in the second half could have gone either way.

“I’m not sure about the penalty, it came off my shoulder but I don’t know whether he was offside,” said Ritchie.

“We’ve got another game in two days’ time so hopefully we can rectify the result today.”

Newcastle travel to play Watford on Saturday and then play Manchester United at St James’ Park next Wednesday.