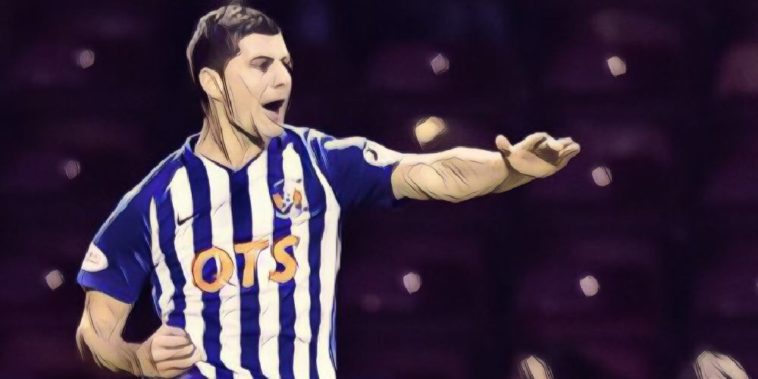 The 24-year-old has joined Rangers on a free transfer from Kilmarnock, having signed a pre-contract agreement to join Steven Gerrard’s side in January.

The Northern Ireland international admits he is ‘over the moon’ to have completed the move, with the winger admitting he is keen to emulate the style of a young Ronaldo as he bids to entertain the Ibrox crowd.

“I loved Ronaldo as a kid. He was my favourite player. I probably liked him better when he was at Manchester United, to be honest, with the way he got on the ball and expressed himself,” Jones told Rangers TV.

“That’s what I try to do, get the fans off their feet, so hopefully that’s what I can bring to the team. That’s the way I play.

“I want to add more assists and goals to my game and bring the club some success.

“The squad is a lot stronger than it has been. It’s a challenge I’m really up for and determined to get into that starting XI and keep my place.

“I’m over the moon. I’ve waited long enough for this day to come and I couldn’t be happier now that I’m here.”