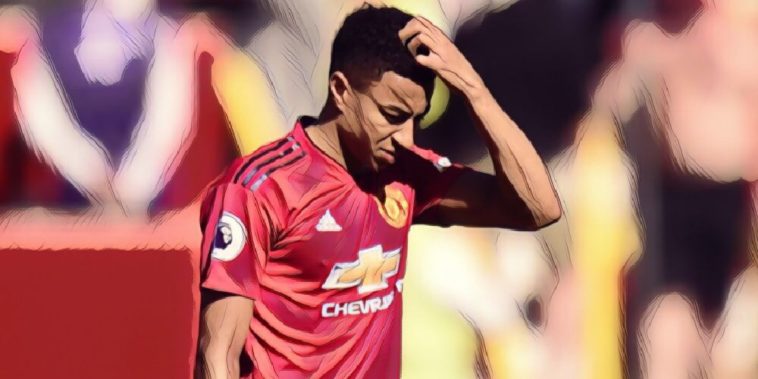 The England international has drawn anger and criticism for posting a video on his social media whilst on holiday, with the 26-year-old using offensive language and showing one of his friends simulating sex with a pillow.

Lingard’s antics have been met with anger, former QPR and Blackpool boss Ian Holloway insisting he would transfer-list the player were he in charge at Old Trafford, however former United captain Neville has defended Lingard and believes the incident should be put into perspective.

“Jesse Lingard doesn’t drink a lot. Twenty years ago, somebody going on a holiday would have been ‘bladdered’ for four weeks. What’s worse – a social media post where somebody’s having a bit of a joke or getting bladdered for four weeks?” he told a Soccer Science conference.

“You’d rather have your player being sober, probably training all day and having a joke with his mates.

“This is absolutely a lesser evil than we had 20 years ago when players would go off for five or six weeks and come back overweight, saying ‘pre-season’s for getting fit’.

“The idea of a guy going on social media, looking a bit of a prat while not winning football matches and not playing that well is a really bad cocktail.

“But then again, on the other side, he’s giving his all, he’s a young lad and social media is the modern form of media, so get over it.”