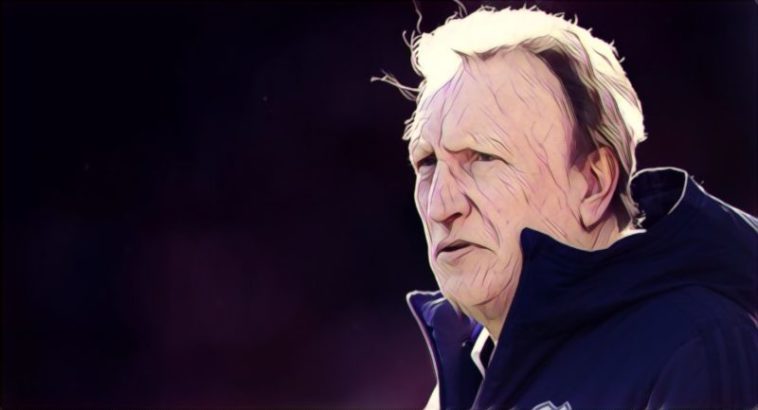 Neil Warnock felt his Cardiff City side performed better against Liverpool today than the 4-1 scoreline suggested.

The Bluebirds expectedly lost at Anfield in a game that the manager felt was somewhat closer than it first appears.

“I think it is a bit harsh, we were punished for making mistakes,” Warnock told the BBC.

“We had opportunities in the first half and made the wrong decisions. I said at half-time if we could improve we could have given them a good game, especially if we scored the next goal.’’

“I had to make a few changes with Gunnarsson coming back from injury, and you get punished when you have got quality subs like they do.”

Warnock has never managed a team to victory at Anfield and in fact, today was the first time one of his teams managed to get on the scoresheet at the home of the Reds.

“Anfield is an intimidating place. Our fans were fantastic, they know we are up against it. The lads gave everything. It was so quiet when Paterson scored, you had to dream of a comeback. I think it is my first goal here as a manager.”

“It was cruel when we had a good win against Fulham the week before, we get Liverpool away, there is not much tougher. A lot of pluses in the past few games, we’re limited but improving and the fans are with us.”

Neil Warnock’s Cardiff City lie just outside the relegation places in the Premier League table in 17th, with five points after ten games.