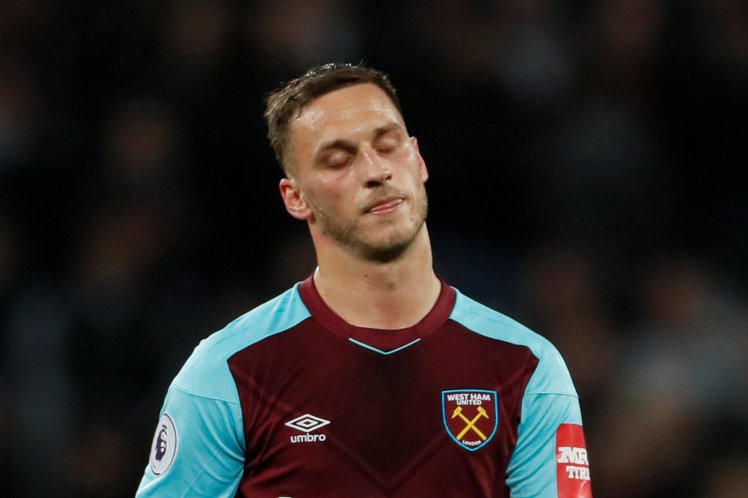 Newly appointed West Ham Manager David Moyes has named and shamed Marko Arnautovic ahead of his first game in charge of the Hammers.

Arnautovic became West Ham’s club record signing back in the summer, making a £25m move from Stoke City, but has failed to impress.

The Austrian was sent off on his debut for throwing an elbow, is yet to score, and was booed off the field during the last game against Liverpool, and now his new manager has urged him to up his game:

“I can’t comment on the earlier games. I can only go on what people tell me and they didn’t think he has come up to the standard he set at Stoke City.

“I watched him a lot at Stoke. I thought he is the sort of player you never be keen to play against if you were a right full-back because of his power, his strength and what he could do.

However, he added that Arnautovic wasn’t the only one who needed to up their game.

“He wouldn’t be the only one. They’ve got to be the ones who take a lot of responsibility for what their actions are now.

Moyes’ first game in charge is against Watford on Sunday afternoon.