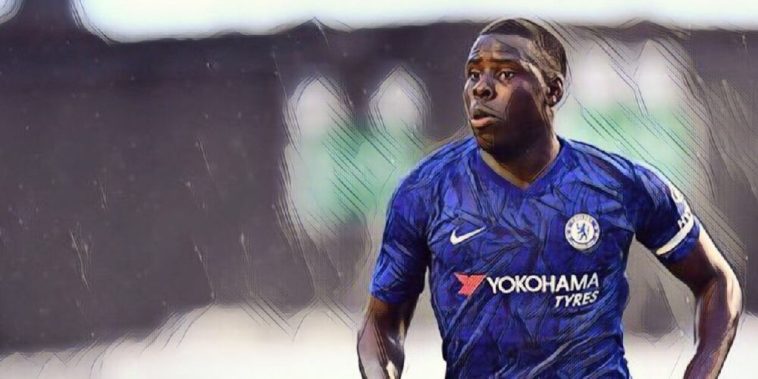 Frank Lampard’s side are currently serving a two-window transfer-ban for breaching rules regarding the signing of foreign U18 players, with the new Chelsea boss having to look from within as he bids to strengthen his squad this summer.

“It depends on what you have in the academy, that’s the point. I think every manager in the world loves to play kids from the academy,” Mourinho told Sky Sports.

“The question is: what is the product from the academy? What can you work with to improve? I think Chelsea is a very special club in relation to that. I just give an example: Chelsea needs a centre-back – Kurt Zouma! You don’t need to buy, you don’t need to spend. Zouma!

Gonzalo Higuain’s return to Juventus means Chelsea will also have to look to their academy and loan stars for a replacement forward, though Mourinho also feels the club are now benefitting from their policy of acquiring young talent and developing them on loan.

Two-cap England international Tammy Abraham has returned to Stamford Bridge following a prolific loan spell at Aston Villa, and Mourinho believes the 21-year-old is ready to establish himself in the first-team this season.

“Do you need to buy a young centre forward? No! And Chelsea were criticised many times with the number of players they had on loan, more than 30 players, 40 players, but now the moment arrived and they have answers like nobody else could have.