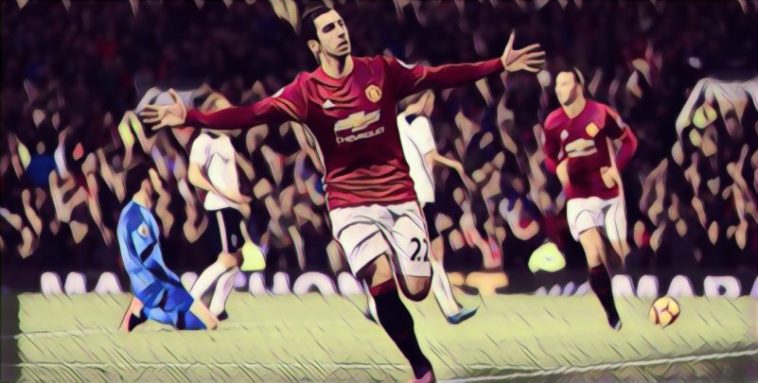 I can only have six [outfield] players on the bench and I try to have some balance on the bench,”

“I had two defenders and [Daley] Blind who can play in different areas. I had Ashley Young to cover me all of the wing and the wing-back position.

“I had [Ander] Herrera as a midfield player, Zlatan [Ibrahimovic] as a striker and Marcus [Rashford] as a second striker and winger. I played [Anthony] Martial, [Juan] Mata and [Jesse] Lingard in the team. To have Micki means that I don’t have one of them and, in this moment, I believe the other ones they deserve [to be picked].”

Mkhitaryan joined United for £24 million from Borussia Dortmund in 2016. During his time in the Bundesliga his superb form saw him become one of Europes most sought after attacking midfielders.

After initially struggling to settle at Old Trafford last season, the 28-year-old Armenia international began this summer like a house on fire, notching five assists in his first four games, however his form has nose dived badly since, and his exclusion from the team has come as no surprise to regular United watchers.

Not for the first time the Red Devils have signed a highly-rated number 10 from Dortmund and they have failed to replicate the form they showed in Germany, with Japanese international Shinji Kagawa also struggling to adapt to life in the Premier League