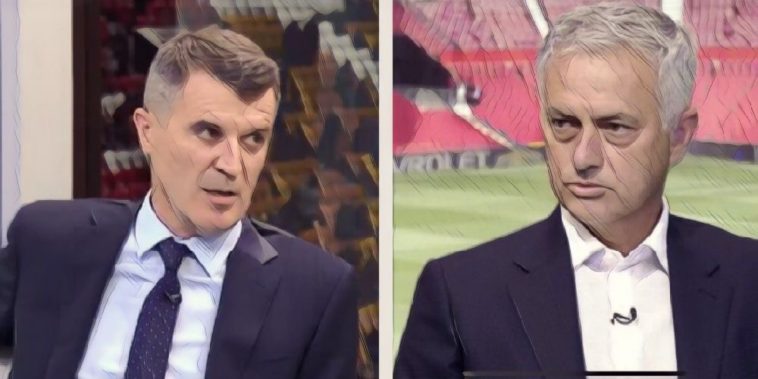 Jurgen Klopp’s league leaders moved eight points clear the top of the division after victory over their rivals at Anfield, goals from Fabinho, Mohamed Salah and Sadio Mane sealing a crucial win for the Merseyside club.

Liverpool‘s advantage has further raised hopes that the club can end their long wait for a league title, and three-time title winner Mourinho believes it will take something ‘dramatic’ to stop the club from becoming champions.

“But I am not there, I’m here. And here, from my position, I think it’s done unless something dramatic happens in terms of an injury situation that breaks the team.

“But I think the team is a complete puzzle. I feel the way they play is adapted to the qualities of the players.

“City are capable of winning seven, eight, nine matches in a row, but I can’t see how Liverpool can lose this advantage of nine points to them.”

Former Manchester United captain and fellow pundit Roy Keane echoed Mourinho’s verdict, believing the race is all but over following the huge win against Man City.

“I’m not a betting man, but I think it’s done,” Keane added.

“I’m intrigued when we talk about the demands on the modern footballer about trying to win titles. People say, ‘it’s not going to be easy… it’s not supposed to be easy.

“When you look at the fixtures they’ve got coming up, if you’re in that Liverpool dressing room, you’d be thinking ‘bring it on’.

“They’ve got great momentum. Can there be injuries? Of course, that’s part of being part of a great club.”