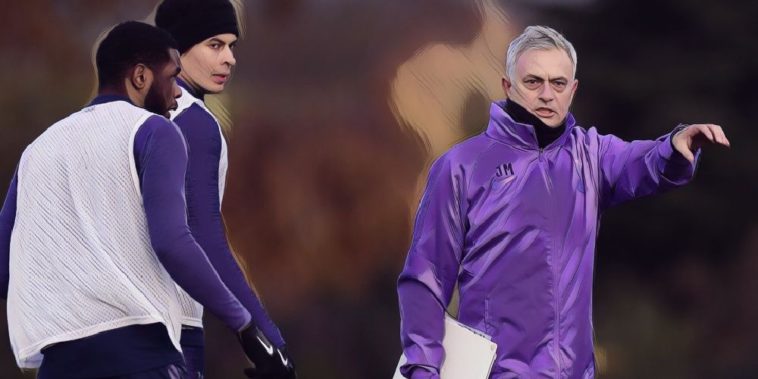 Jose Mourinho has revealed his excitement at the potential of the Tottenham squad and academy following his appointment as the club’s new manager.

The former Chelsea and Manchester United manager has returned to the Premier League with a third club after being named as Mauricio Pochettino’s successor on Wednesday morning, the Argentine having been dismissed following Spurs’ poor start to the new season.

Mourinho has praised the quality of the players available to him in the current Tottenham squad and admits the club’s history of producing domestic talent made them an attractive proposition for his return to management.

“There is not one manager in the world that doesn’t like to play young players and to help young players to develop. The problem is that sometimes you get into clubs where the work that is below you is not good enough to produce these players.

“So I look to our history and you see that, the academy is always giving the talents that the first team need. Of course I look forward to work with that profile.

“At the end of the season we will see where we are but I know that we are going to be in a different position than we are now.

“I look forward to the challenge, to the responsibility to bring happiness to everyone that loves the club.”