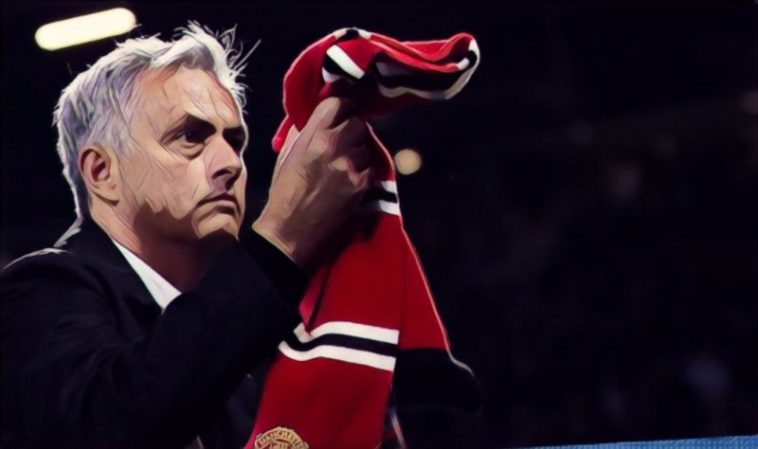 Jose Mourinho has admitted that both he and his players were humbled by the reaction of Manchester United during their 3-0 defeat to Tottenham on Monday.

While the result makes grim reading for Manchester United fans, especially considering the shock defeat to Brighton a week previous, the performance against Spurs was actually pretty decent at times, especially in the first half.

The performance which saw United create a number of openings was recognised by the Old Trafford Faithful, who showed their support for the team and their manager both during, and at the end of the game.

As the Red Devils look to get their Premier League season back on track this weekend against Burnley, Mourinho has said he was humbled by the fans reaction:

“I think the reaction of the fans was not for me. It was for the players, the team,” Mourinho said in his pre-match press conference.

“The fans were behind the team from the first minute (against Tottenham) because they were playing magnificent. Ok we lost and a defeat means zero points but the way the team plays, and fought, I think the fans decided to have that kind of reaction.

“In relation to me I know the majority of the stadiums are used to the winning manager jumping around celebrating. With me that is not happening. Normally when I win I’m the first to leave but with an important defeat at home, I had to go to the pitch and see the reaction.

“I felt really humbled and the team felt really supported, and because of that, this week was not a difficult week at all. It’s been positive people are convinced we deserved much more than we got last week.”