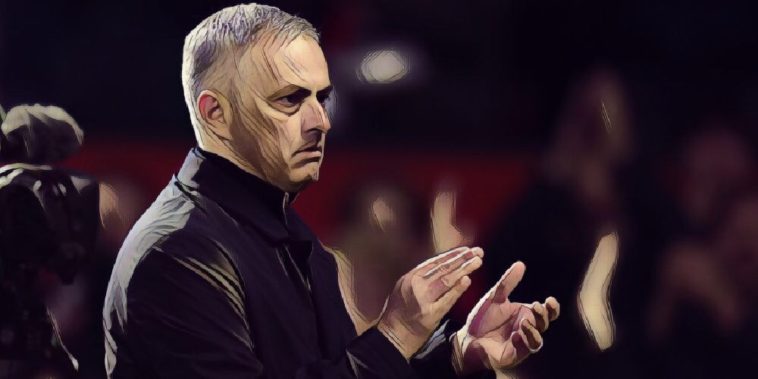 Manchester United boss Jose Mourinho was positive and upbeat in his reflection of his side’s 2-1 victory over Everton at Old Trafford on Sunday evening.

Goals from Paul Pogba and Anthony Martial should have made this a comfortable win for Manchester United, who currently sit in eighth position in the Premier League table, behind Watford and Bournemouth.

But a 77th-minute penalty converted by Gyfli Sigurdsson after a rash challenge from Chris Smalling set up a tense finale to the match.

“I am happy again. It was a game we didn’t need to suffer as much in the last few minutes. We had it under control even when it was 2-1.’’ Mourinho told Sky Sports.

Mourinho in the past has been publicly critical of his players and his team’s performances in his post-match interviews. However, after Sunday’s match, the Portuguese praised his side’s resilience.

“The last ball of the game is a corner and anything can happen but we played well and in some periods we played very well. When we had to fight and give everything to get three points, the players were able to do it.” He added.