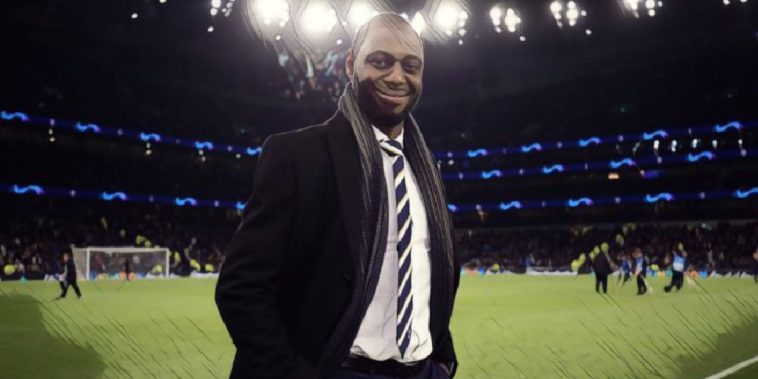 Jose Mourinho says he is ‘extremely pleased’ to be working alongside Ledley King next season following the appointment of the former club captain as a first-team assistant at Tottenham.

King will work alongside Mourinho as part of Spurs’ backroom staff next season, whilst the 39-year-old will also take on a role supporting the north London side’s academy players as they bid to step up into the first-team set-up.

The former England defender brings a wealth of experience having played 323 appearances during a memorable one-club career at Spurs, captaining the side to their last major honour with League Cup success in 2008.

Persistent knee injuries forced him cut his playing career short back in 2012, though he has maintained his connections with the North London side ever since, working as a club ambassador since his retirement, while more recently working with the current crop of defenders during football’s shutdown.

King now joins the coaching staff following the departure of Ricardo Formosinho at the end of the campaign, and Mourinho expressed his excitement at the prospect of working alongside the Spurs legend next season.

“I am extremely pleased to be welcoming Ledley into the first team group as we continue our preparations for the new season,” Mourinho told the official Spurs website.

“He has a tremendous affinity with this football club and the fans appreciate just how much he has accomplished as a true Spurs man both on and off the pitch.

“We have developed a good relationship since I arrived, and we hope to use his experience and insight to support the work we are doing with the squad.”