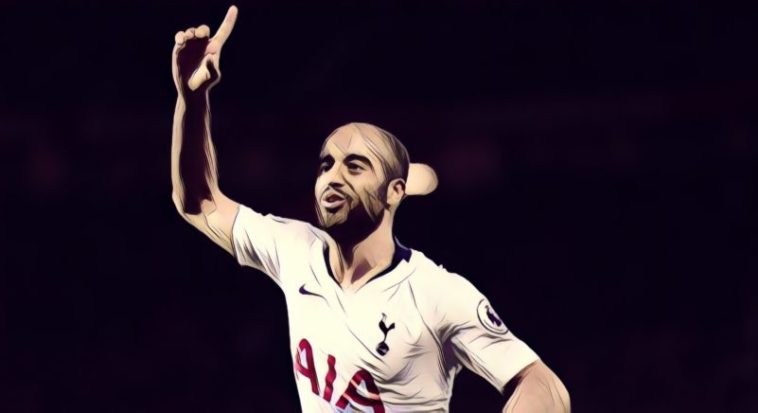 Lucas Moura became the first player to score a hat-trick at the Tottenham Hotspur Stadium as Mauricio Pochettino’s side thrashed relegated Huddersfield 4-0 on Saturday.

Victor Wanyama opened the scoring for the hosts, before Brazilian international Moura hit a treble to seal a convincing win.

Spurs were without the injured Harry Kane and Dele Alli, whist Son Heung-Min was named amongst the substitutes with Pochettino having one eye on their Champions League quarter-final second leg with Manchester City next week.

Moura shone in their absence, and was delighted having made history in becoming the first player to take home the match ball at the club’s new stadium.

“That’s my job, to help my team and score some goals because a striker needs to score,” Moura told Sky Sports.

”I practise all the time and I’m so happy today because I did very well, good passes, good finishes and if we play like this as a team we can win a lot of things.

“It was a good combination from everyone, good possession, I need good movements to receive a good ball and that’s why I need to be in a good position and today I think I did that very well.

“Now we have a good battle in Manchester, we need from now to recover for this game and prepare very well. It will be so hard there but if we play like we did today we can go there and get a good result and we can qualify.”