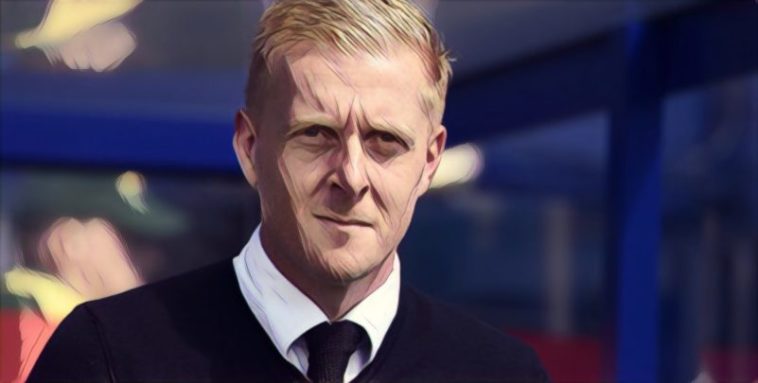 Birmingham City boss Garry Monk has admitted that his side are using their underdog status to their advantage in the Championship this season.

The Midlands outfit were hit with a transfer embargo for part of the summer, which has forced the Blues boss to rely on his younger players so far this season.

However, the club have won five of their 15 games so far this term and are ninth in the table.

But, Monk has insisted that he has used the underdog status to his side’s benefit in their preparation for games.

“Yes, possibly. I’m not saying it from a motivational point of view, it’s because that’s the truth. A lot of these players have been involved in it over the last couple of seasons, so it’s fresh in their minds as well.’’ Monk told his Friday press conference.

”There’s no getting above ourselves. It’s great that we’re on an unbeaten run and that we’re winning games, but we’re very focused on the next game and trying our maximum for three points and if not, can we get a point out of it? That’s how we try to approach it. We’ve had that mentality and that’s how we need to try and continue.”

Monk’s side will firmly be underdogs this weekend, as his charges face high flying Derby County. Frank Lampard’s men have started in excellent form and have won seven of their 15 games this campaign, and recently knocked Manchester United out of the Carabao Cup.

The Blues travel to Pride Park this Saturday for a 3pm kick off.