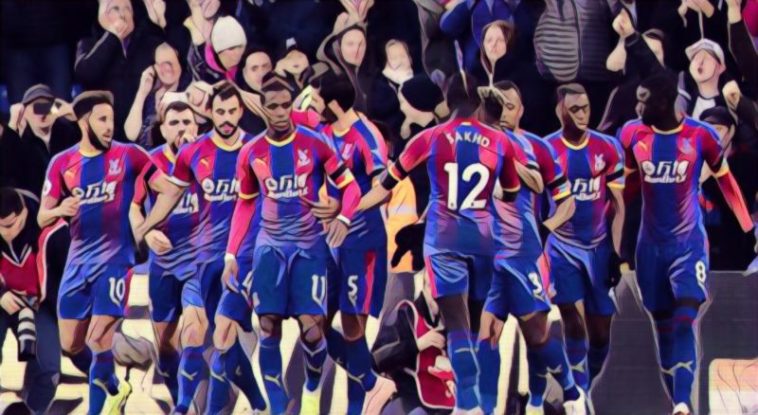 Crystal Palace put in a gritty second half performance to draw 2-2 against Unai Emery’s Arsenal today, putting an end to the Gunners’ 11 match winning run.

Roy Hodgson’s side, who have won just 2 out of 10 top flight games this season, had not scored at home in the league this season before facing the Gunners, but two converted penalties from captain Luka Milivojevic saw the Eagles stay three points above the bottom three.

“We played well in the first half. Second half in the first 10 minutes they scored twice and we tried not to concede. We scored the second and at least we deserve a point.” Milivojevic told Sky Sports.

Shkodran Mustafi’s foul on Cheikhou Kouyate in the box late in the first half allowed the Serbian to step up and fire the Eagles into the lead before the break. Arsenal equalised early in the second half via a spectacular free-kick courtesy of Granit Xhaka, who fired in past Wayne Hennessy from the edge of the area.

Five minutes later, the Gunners took the lead for the second time as Pierre-Emerick Aubameyang poked home from close-range. The lead-up to the goal saw a possible handball from Alexandre Lacazette, but this went unnoticed by the officials.

In the 83rd minute, Zaha went down under Xhaka’s challenge inside the area and Palace were awarded their second penalty of the game. The pressure didn’t seem to affect Milivojevic, given his costly miss from the spot against Everton, and he scored his second of the game, handing his side and Roy Hodgson a much-needed point.

Speaking after the game the Serbia international revealed that he had no doubts about taking the spot kick despite missing from 12 yards last weekend.

“I didn’t have doubts but you feel more pressure after missing. I decided well – I put good power to the ball and I dedicate these goals to my team-mates.’’ Milivojevic said.

“It’s not easy straight after the game against Everton to have the next penalty in front of your fans. I don’t think the keeper had a chance and I’m very happy.”