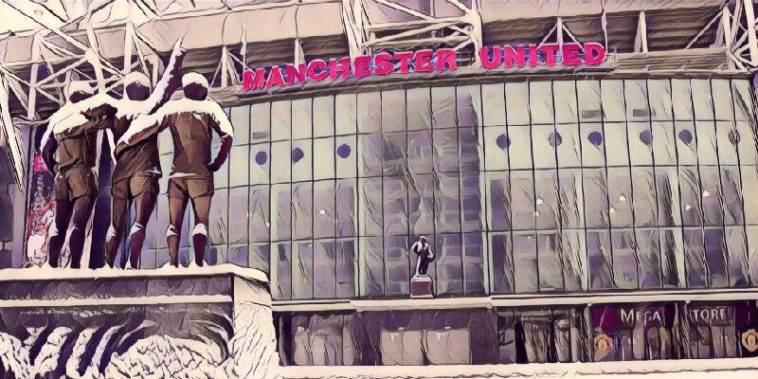 It has been billed as a Super Sunday, but this weekends double derby day delight is under threat thanks to inclement weather conditions.

With both the Merseyside and Manchester derbies both scheduled to take place on Sunday afternoon, fans of all four sides will be keeping a keen eye on the skies above as weather forecasters are predicting a deluge of snow.

The MetOffice had originally issued a yellow weather warning for Sunday for the North West of England, but have now upgraded it to Amber. The forecasters have warned that up to eight inches (20.3cm) of snow could fall on the region between 4am and 6pm, putting both games in doubt.

Manchester’s inland location and later kick off time puts Old Trafford’s Manchester derby at greater risk to than the Merseyside derby, with temperatures of down to -1 expected, and more time for any snow to settle.

Of course, with the high tech equipment available to groundsmen today, the snow itself poses very little risk to the pitch itself. However, keeping the the surrounding roads, walkways, car parks and general infrastructure around the stadia safe for the thousands of fans is key.

54,000 are expected at Anfield on Sunday lunchtime before a further 75,000 will be at Old Trafford, and the safety of the games are paramount to the authorities.