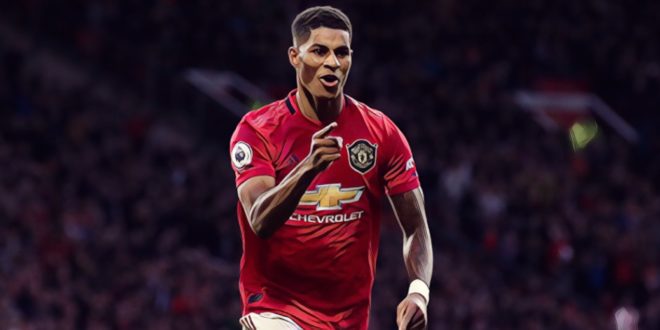 Megs!: Ranking the six Premier League players to complete the most nutmegs this season

There’s something immeasurably satisfying about completing a nutmeg, an audacious piece of skill which simultaneously evokes both joy and embarrassment to the two parties involved.

Football is, after all, about entertainment and some of football’s finest showmen have long loved a nutmeg, a moment which rarely proves decisive to the outcome of the game but delights and showcases the skill and artistry we all know and love.

We’ve decided to look at the players to have executed the most nutmegs so far this season – we’d certainly recommend keeping ’em closed around this lot:

Wilfried Zaha’s natural ability has long been lauded with the winger having seemingly spent much of his career at Crystal Palace despite long outgrowing Selhurst Park.

Zaha has often left Premier League defenders dumfounded by his blend of speed and skill, an irrepressible wide talent who loves nothing more than to pick up possession and run at floundering full-backs.

Only Wolves’ Adama Traore has completed more take-ons this season than the Eagles talisman, whose repertoire of tricks and flicks includes the fabled nutmeg – completing seven in the Premier League so far this season.

Aston Villa’s return to the top flight has been one of struggle with Dean Smith’s side fighting for survival, but that has not prevented Egyptian international Trezeguet from expressing his self-confidence on the flanks.

The winger ranks amongst the six players with the most Premier League nutmegs having registered seven for the campaign to date, the 25-year-old regularly making full-backs look foolish with football’s ultimate putdown.

The only defender to feature on this list, Serge Aurier’s inclusion on this feature may come as a surprise given his position in the Tottenham backline.

Aurier’s strengths – like many full-backs in modern football – are when he is attacking and his list of seven nutmegs so far this season is evidence of his ability to rampage forward.

The Ivory Coast international does, however, have a tendency to do inexplicable things when in possession, so the prospect of Aurier nutmegging centre-forwards inside his own penalty area seems a realistic possibility in the near future.

Dele Alli seems to have lost some of the sparkle that made him one of the Premier League’s most exciting young talents, the midfielder having swaggered into the big league with an extroverted self-confidence and penchant for the audacious.

Dele Alli’s nutmeg was so slick, @EricDier didn’t even see it 👏 #ENG pic.twitter.com/PV1yMZZliK

Alli has struggled to replicate his best goalscoring form during the past two seasons and has suffered with injuries this term, but that has not prevented the midfielder from featuring amongst the Premier League’s most notorious nutmeggers.

The Tottenham star remains a player capable of special skill when in the mood, as seven Premier League defenders have embarrassingly found out so far this season.

Marcus Rashford has enjoyed the best goalscoring season of his career and continues to thrive as the home-grown hero in a new-look Manchester United side, the forward’s fleet-footed style having dazzled Old Trafford since his emergence from the academy ranks.

The England international has relished a role on the left-hand side of Ole Gunnar Solskjaer’s attack this season, picking up the ball from deep and driving at defenders with pace and creativity.

Rashford is the quintessential modern forward with his multi-functional style across the forward line, combining goal threat with a box of tricks that has delivered the joint-most nutmegs in the Premier League so far this season.

Another versatile forward talent sits alongside Rashford as the Premier League’s nutmeg king, Wolves Diogo Jota responsible for the joint-most megs in the division so far this season.

The diminutive star boasts a superb first touch and fine anticipation, regularly bamboozling defenders with clever touches and his low-centre of gravity.

Jota has established himself as a Portugal international and firm fans’ favourite during three seasons at Molineux, adding several moments of magic – including 11 nutmegs – to his 16 goals in all competitions so far this season.