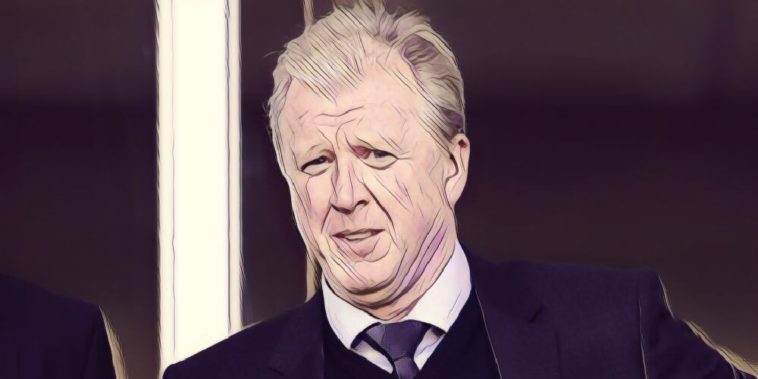 Queens Park Rangers boss Steve McClaren has admitted that Leeds United’s Elland Road will be one of his side’s toughest away days of the season.

Elland Road has historically been a tough place to visit, but with the added factor of a revitalised Leeds United under Marcelo Bielsa, the prospect of the away fixture is proving to be a daunting one for McClaren’s men.

McClaren reckons it will be one of the hardest places to visit for in the Championship this season.

“I think for most teams in the Championship going to Elland Road will represent one of their toughest tests of the season.’’ McClaren told QPR’s official website.

“They are filling the stadium now and made a massive signing in Bielsa during the summer which raised expectations beyond the roof.

“We will need a lot of belief and a lot of courage – that’s what all teams need when you go to a place like Elland Road if you are to get a result there.”

QPR have won eight of their 20 league outings so far this season, and will be considerable underdogs heading into the fixture against the second placed side.

But, McClaren will be hoping his side can secure a positive result in the fixture that kicks off at 3pm today.