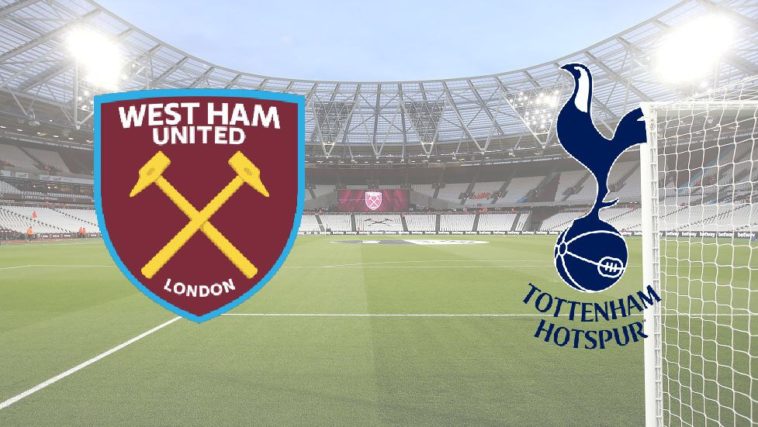 Tottenham will look to capitalise on their impressive away form this season, whilst the Hammers look to extend their recent run of results to include a third straight home victory over their biggest rivals. This London derby is the game to watch this weekend.

A win for either side would provide a large morale boost, as, being the early kick off, both teams could potentially see themselves shoot up the table.

West Ham’s form this season has improved in recent weeks, with the Hammers currently sitting on a three-match unbeaten run, scoring five goals at home in the process. A win over their arch-rivals could build upon this and kickstart their season. Indeed, by the time the rest of the league kicks off, West Ham could find themselves thirteenth in the table, allowing them to finally start looking above themselves, rather than below. A win over top opposition would, moreover, surely secure Slaven Bilic’s position as manager for the immediate future, ending speculation over his replacement. Though Bilic has admitted that Spurs play the most attractive football in the league, he still believes that West Ham can cause an upset.

Tottenham, meanwhile, seek victory in their opening three away league fixtures for the first time since 1991. Arguably the Premier League’s most consistent side at this moment, having secured the most wins and points since the start of the 2015/16 season, Tottenham have nevertheless struggled against the Hammers recently, having lost three of their last four visits to West Ham. Spurs will be bolstered by the knowledge, however, that West Ham have not secured consecutive home league victories at the London Stadium since December 2016. With eighteen goals in their last four away league games, now is perhaps an ideal time to face West Ham at the London Stadium.

West Ham will likely face a series of changes from their last league outing. Manuel Lanzini, the goal scorer in the previous meeting of the two sides, remains absent with a knee injury, whilst Pedro Obiang is side-lined with a knock. The return of skipper Mark Noble does, however, provide Slaven Bilic with an immediate replacement. At the back, James Collins is out with an ankle problem, meaning one fewer shackle on Harry Kane.

Spurs rested a number of key players in their Carabao Cup victory over Barnsley midweek, including Harry Kane and Cristian Eriksen. Ben Davies is expected to return at left back, whilst Victor Wanyama, Danny Rose, and Erik Lamela all remain injured.

Michail Antonio has earned plaudits in his outings this season, and with Manuel Lanzini injured will likely represent West Ham’s primary creative outlet. Indeed, given Tottenham’s away form, it is likely West Ham will play conservatively, and look to make gains on the wings via counterattacks. Having scored against Spurs in March 2016, Antonio will look to perform on a big stage to make himself the hero for West Ham fans, and encourage Gareth Southgate to take note of his abilities.

For Spurs, Harry Kane will naturally be the one to watch. The striker has scored 19 goals in London derbies, and, with his annual August slow start behind him, seems almost certain to extend that tally against West Ham.

West Ham look to have turned a corner this season, and certainly have the potential to cause an upset. Spurs, however, are playing magnificent football at the moment, and are outstanding when playing away from Wembley, as evidenced by their dismantling of Everton. West Ham might get something from the game, but without James Collins to help control Harry Kane, I can only see a Spurs win from this fixture.