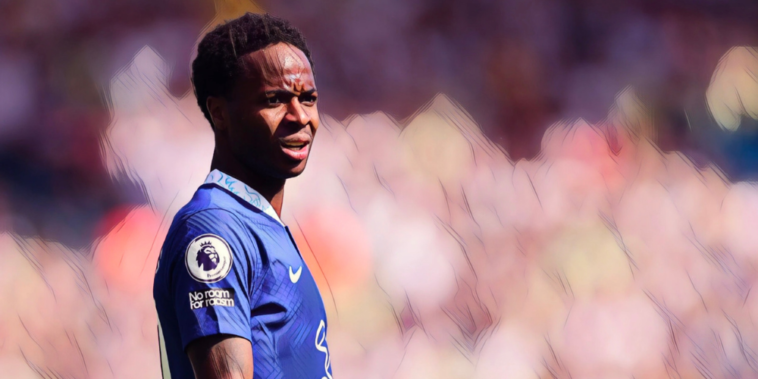 Thomas Tuchel will be wanting a response from Chelsea as the west Londoners take on Leicester at Stamford Bridge this weekend.

Chelsea were well beaten at Leeds last time out, but face a Leicester team with problems of their own after taking just one point from nine.

Here is all you need to know about this weekend’s Premier League fixture.

Chelsea’s shock loss at Leeds brought an abrupt end to a strong start to the campaign, with the Blues producing a poor performance at Elland Road.

Chelsea had began the season with a 1-0 win at Everton, before dominating during a derby draw with Spurs at Stamford Bridge.

The performance at Leeds saw Edouard Mendy make a huge mistake for the opener, while Kalidou Koulibaly is suspended this weekend after being dismissed for two cynical fouls.

Tuchel will demand improvement from his side, who are missing the injured N’Golo Kante and Mateo Kovacic in midfield.

Leicester’s season has failed to get up and running, with back-to-back defats leaving the Foxes with just one point and inside the Premier League’s relegation places.

Brendan Rodgers’ surrendered a two-goal lead to draw with Brentford on the opening weekend and again led against Southampton before Che Adams’ double turned the game around.

Familiar defensive flaws continue to be exposed and this weekend’s clash will have the sub-plot of Wesley Fofana’s future. The centre-back missed the loss to Southampton and Carabao Cup win over Stockport County in midweek, having failed to turn up for training amid interest from Chelsea.

Leicester have rejected three bids from this weekend’s opponents for the defender with the latest in the region of £70m.

Chelsea’s final home fixture of the campaign saw a 1-1 draw with Leicester in 2021/22, a result which all but assured the club a third-place finish in the Premier League.

James Maddison struck an early opener for the visitors, but Chelsea were level before the break as Marcos Alonso volleyed home Reece James’ cross.

Tuchel bemoaned the absence of former Leicester midfielder N’Golo Kante from his side at full time, insisting the midfielder’s fitness problems had hindered Chelsea’s season.

What channel is Chelsea v Leicester on?

Chelsea and Leicester will not be broadcast live to a UK or Irish audience.